The high-summer concert at the Arvo Pärt Centre, The Breaker of Dreams is a colourful bundle of chamber music by Estonian composers from the early 20th century to the present day. Arete Kerge (soprano) and Kadri-Ann Sumera (piano) will combine the solo songs and piano preludes by Mart Saar, innovative for their sound language at the time of their creation, vocal music by Lepo Sumera and Artur Kapp into a single musical whole. The title piece of the concert is the most recent work in the programme, composed by Tõnu Kõrvits. The audience can also enjoy one of the first opuses by Arvo Pärt. For Mart Saar’s rarely performed duets, Iris Oja (mezzo soprano) will join the performers. 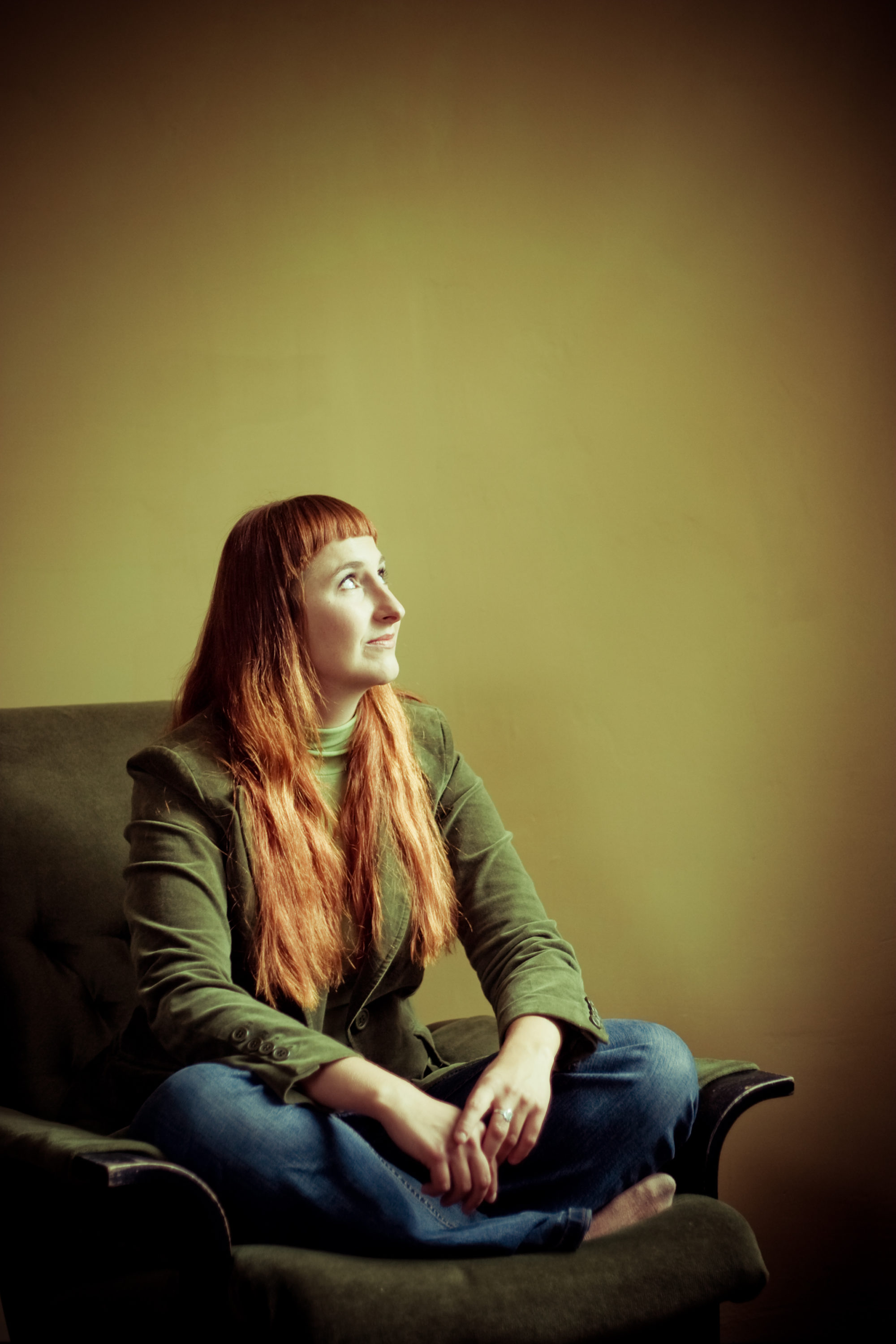