We would like to offer our heartfelt congratulations to our long-time partners, Maarja Oviir-Neivelt and Indrek Neivelt, who were awarded the honorary title Friend of Culture 2015.

Thanks to help and support from Maarja Oviir-Neivelt and Indrek Neivelt, it was possible to complete the documentary “Arvo Pärt – isegi kui ma kõik kaotan” (“Arvo Pärt – Even if I Lose Everything”) by the director Dorian Supin last autumn, when the composer celebrated his 80th birthday. Maarja Oviir-Neivelt and Indrek Neivelt have been closely involved with the Centre’s activities since the beginning, dedicating their time and varied experience to the benefit of the Centre.

The Ministry of Culture has been awarding the title Friend of Culture since 2012.

See more: Press release from the Ministry of Culture 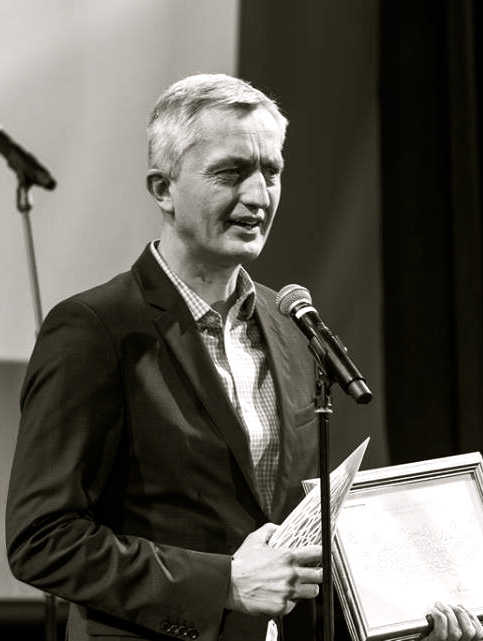