Today, 31 January, Philip Glass is celebrating his 80th birthday. As a composer Glass has significantly contributed to and enriched 20th century music. Arvo Pärt Centre and the composer Arvo Pärt send their heartfelt wishes to Philip Glass on this beautiful day!

Alongside his peer Steve Reich, Glass is considered one of the founders of Minimalist music. Glass himself, however, has said that he is not a Minimalist, but a composer creating music of repetitive structures. His musical legacy surpasses narrow genre delineations, as he has widened the borders of music, while seeking his own path. Glass has been influenced by Schubert, Shostakovich and Beethoven as well as by the worlds of film, theatre and multimedia.

Arvo Pärt and Philip Glass crossed paths in the 1980s. Even though they are destined to walk different paths, the two composers are bound by a longtime friendship and mutual respect of each other’s work.

Arvo Pärt: “Congratulations, my good friend and colleague! Your music has always been in my heart!” 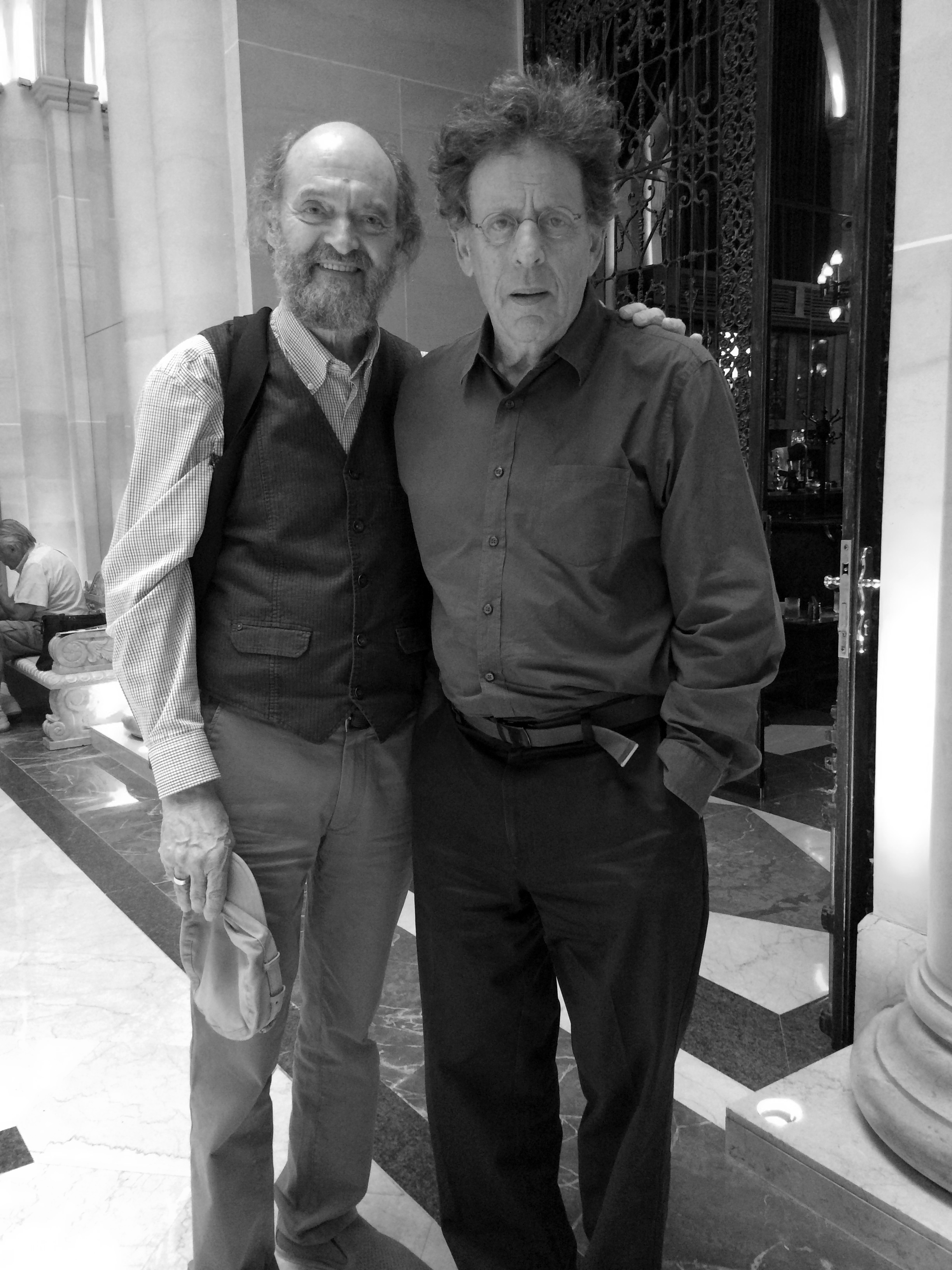