Yesterday, January 22 at 16 pm was the deadline of submitting documents for the first stage of international two-stage architectural design contest of building for Arvo Pärt Centre.

71 envelopes from all over the world were received by the office of the Union of Estonian Architects. The highest number of entries came from Estonia – 24, all together architects from 24 different countries are represented in the competition.

The jury will choose up to 20 architect teams for the second stage of the competition to complete design concepts with technical drawings. The total prize fund for the two-stage competition is 30,000 euros, and the final results will be announced on 20 June 2014. 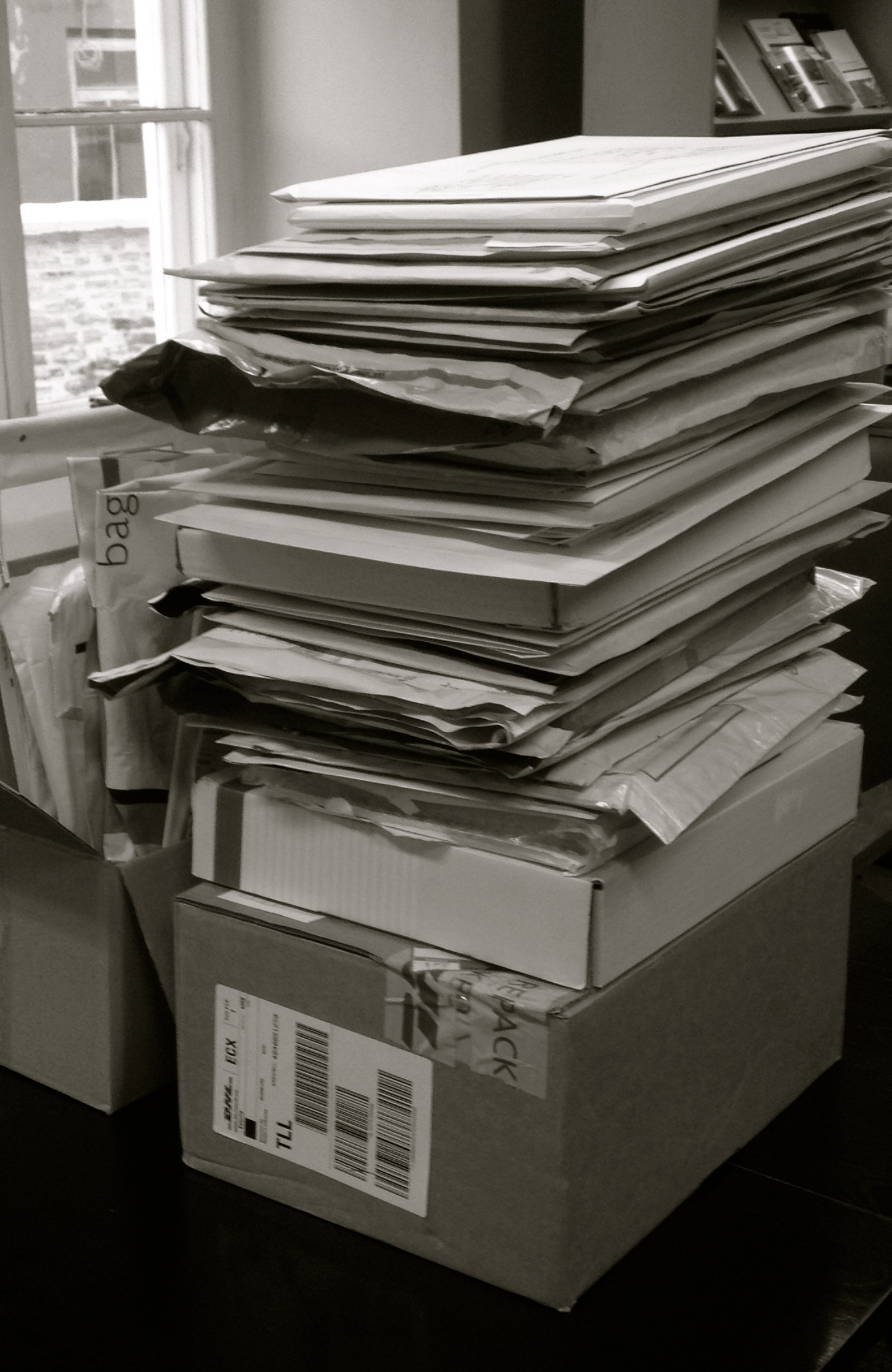