In celebration of Arvo Pärt’s 85th birthday in September, many special events have been planned in Estonia and elsewhere, as listed below. However, due to the coronavirus pandemic, many long-planned concerts have been cancelled, and a festival dedicated to Arvo Pärt which was supposed to take place in April at Muziekgebouw, one of the most famous concert halls in Amsterdam, is postponed until 2022. Out of respect for the musicians and organisers, these concerts have been included here. Without knowing the course of the virus and its impact on events scheduled after April, we will give you some highlights of the busy event calendar. 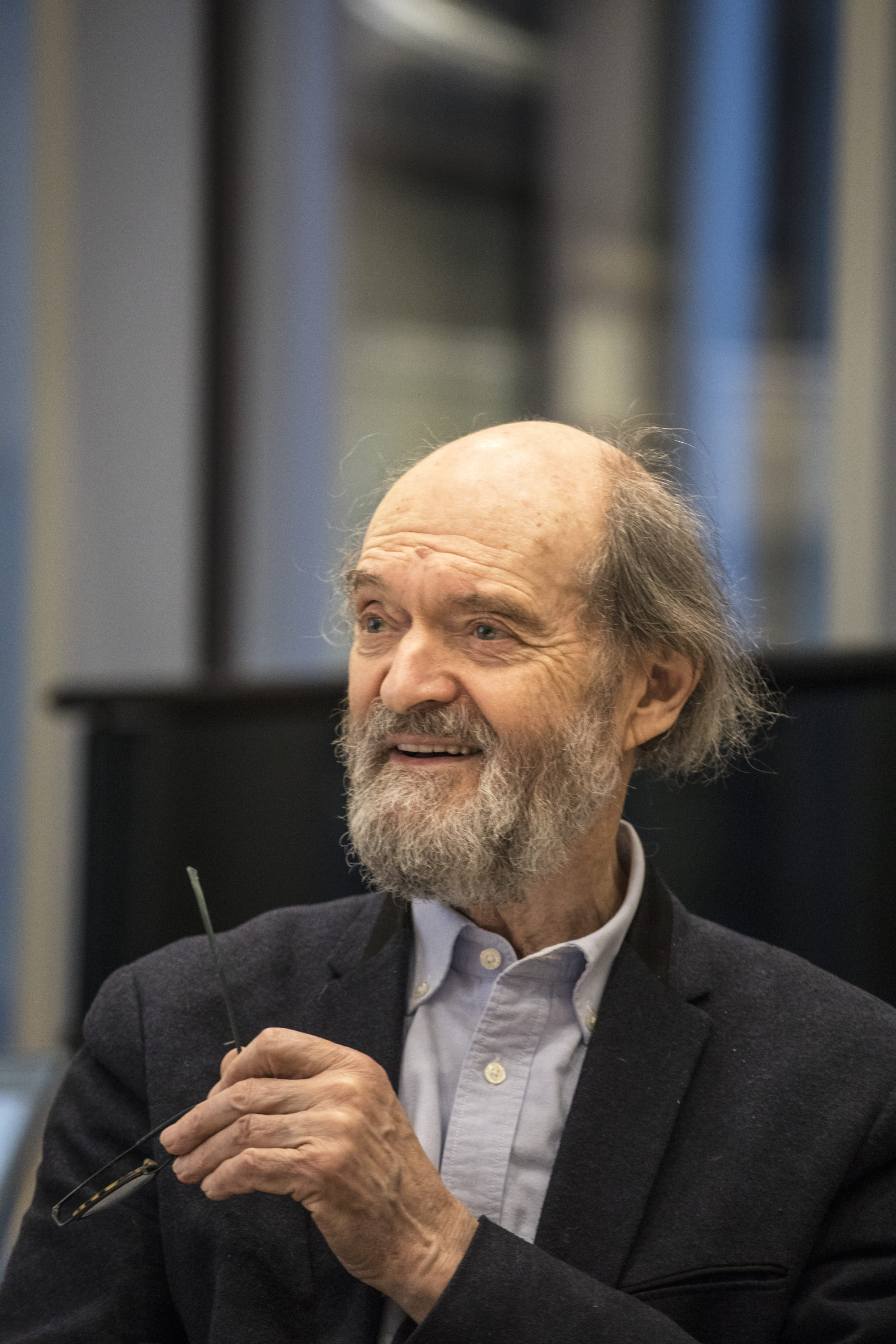