The Belgian ensemble Trio O3 was born in 2014 from the members’ common interest in contemporary music. Being constantly in search of new sounds, the musicians approach the modern repertoire with courage, sensitivity and poetry. The ensemble is performing both written and improvisational music created on the 20th-21st century and has now developed its own style, its own creative universe. Trio O3 is a frequent guest at music festivals and has won several competitions and awards. The ensemble was brought to Estonia by their interest in Tõnu Kõrvits’ work, which they have been performing already for years and are now also planning to record here. 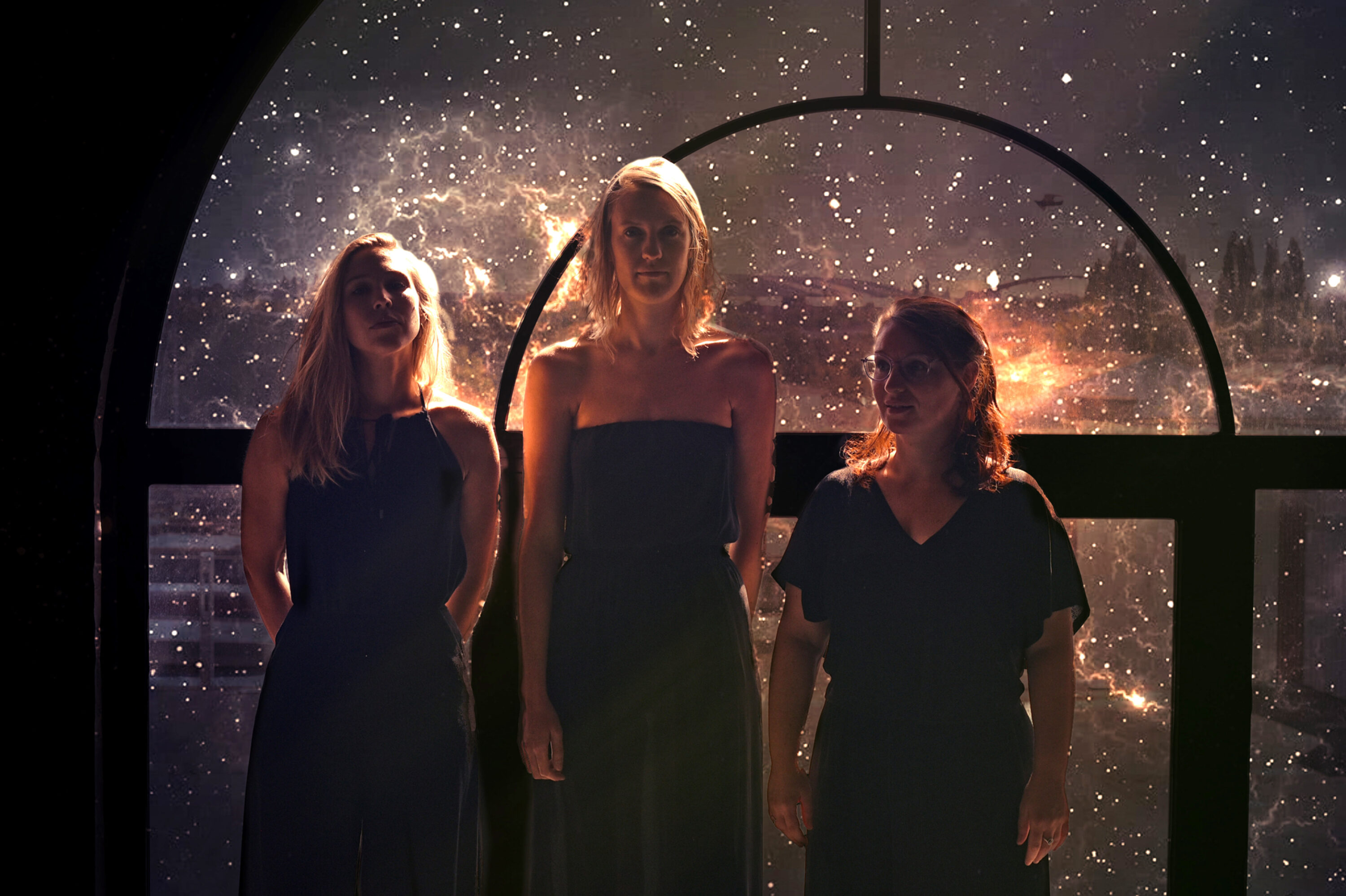