Arvo Pärt’s friend and peer, the highly recognised Russian pianist Alexei Lubimov gives a recital in the Arvo Pärt Centre in June. He was one of the first famous pianists in the 1960s to perform Pärt’s piano works. His repertoire included, for instance, Pärt’s Partita, Diagrams, the two sonatinas as well as the organ composition, Trivium. Alexei Lubimov and the SWR Stuttgart Radio Symphony Orchestra were also the first to record the piano concerto Lamentate, which was released by ECM in 2005. 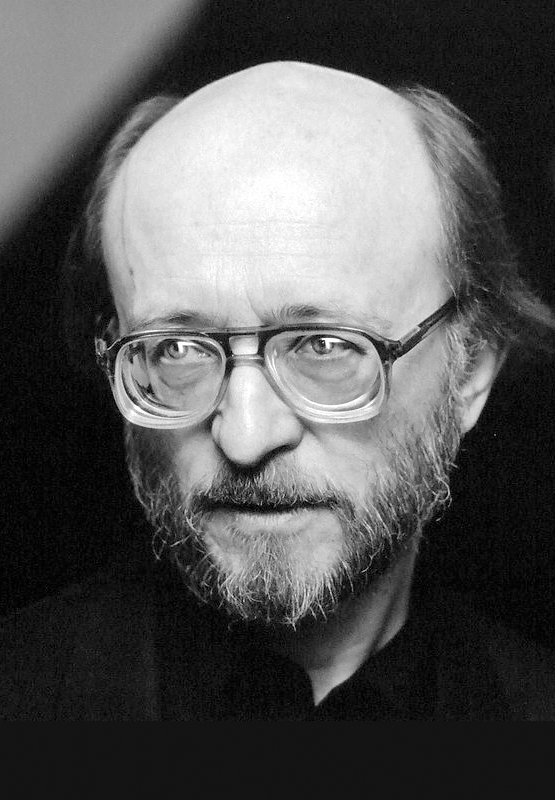