Concert of the conference “Arvo Pärt – Texts and Contexts”.

Arvo Pärt
Which Was the Son of …

The ensemble Vox Clamantis often combines the old and the new in their concert programmes. Initially dedicated to Gregorian chants, the ensemble has developed a close relationship with Arvo Pärt, and having performed his compositions all over the world, he is now the most-performed composer in their repertoire. The programme of the concert held during the Arvo Pärt Centre’s conference “Arvo Pärt – texts and contexts” highlights the foundation on which Arvo Pärt’s tintinnabuli music has been built. The programme is structured like a liturgical Mass, where the ordinary is comprised of Arvo Pärt’s Missa syllabica. The proper consists of Gregorian chants and Arvo Pärt’s works, and through the proper, the concert programme or the Mass is directed to the Virgin Mary.

The live stream of the concert is available on stream.arvopart.ee, tickets 10 euros.

Tickets for conference participants (10€). Should any vacancies occur, then the general sale of tickets (25€/15€) will start on October 1.
Buy tickets
Share 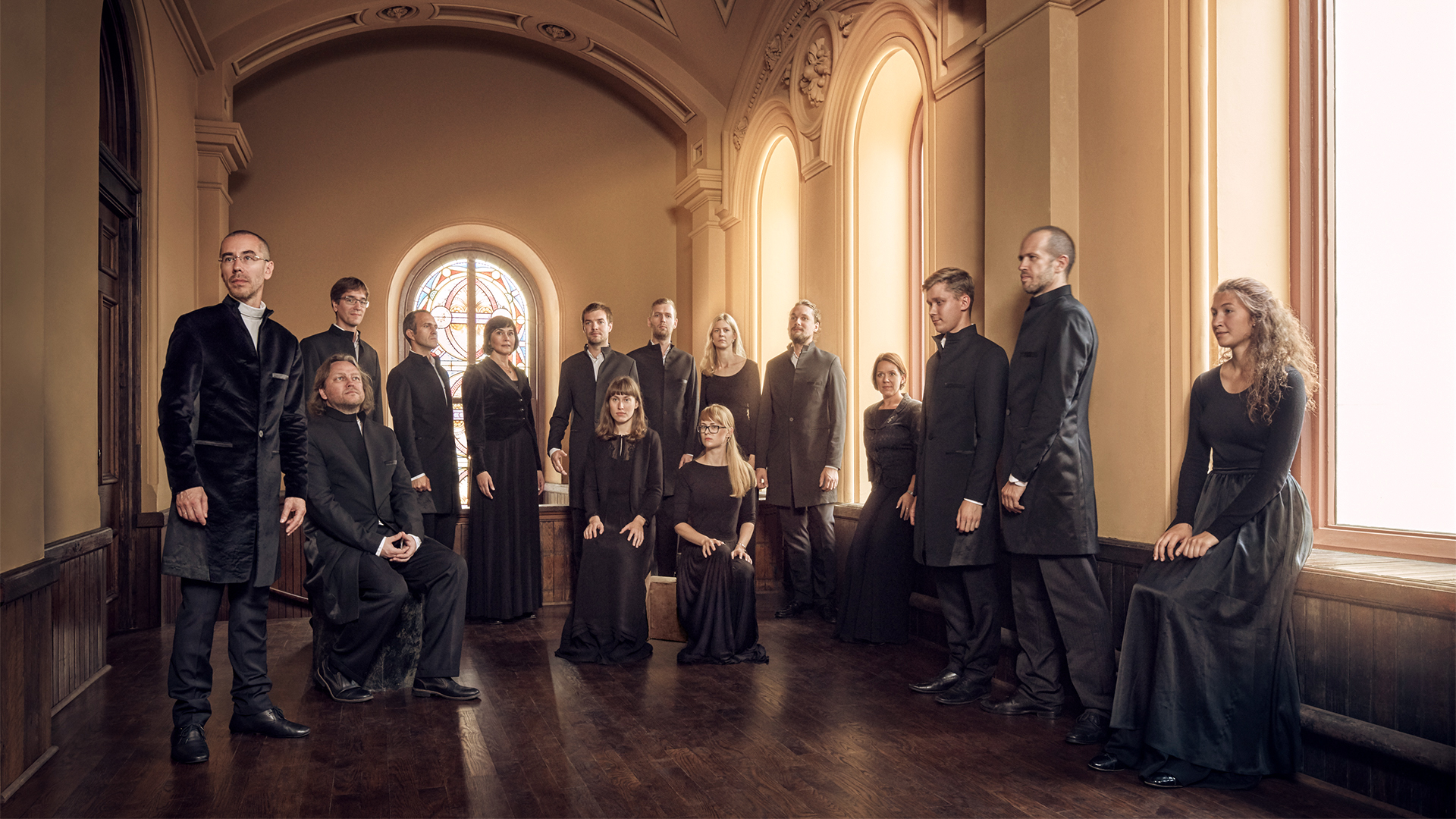