In 2022, we will be celebrating the 135th anniversary of the birth of composer Heino Eller, composition teacher for many Estonian composers and founder of his own school. His work has become a symbol of the Estonian national sound: a blend of rugged Nordic natural lyricism, folk melodies and intonations, combined with a chamber-like and detailed style of expression. Eller, who was primarily a composer of instrumental works, also played an important role in Arvo Pärt’s development as his composition teacher, contributing among other things to his love of string orchestra music. In a concert dedicated to Eller’s anniversary, Tõnu Kaljuste will showcase the composer’s best examples of this genre.

Supporter's ticket of 50€ will entail reserved seats in the middle of the hall and a guided tour of the entire house after the concert. The guide will wait for you at our info desk.
Buy tickets
Share 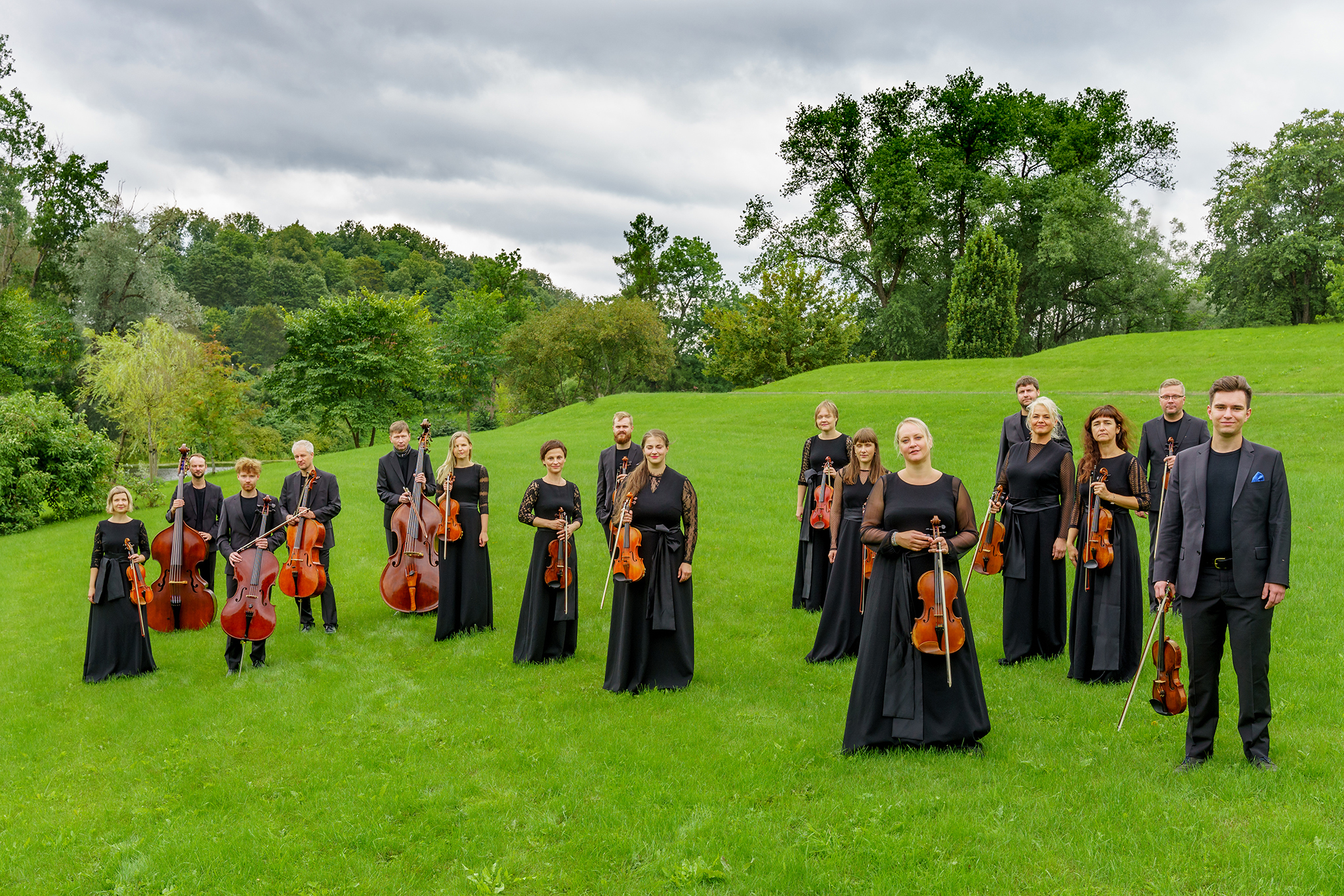