The film is about General Magic, a software and electronics company that closed in 2002. For those not too familiar with the history of economy, such a brief description may seem very boring, but this fast-paced documentary is actually about something much bigger. It is a story about the relationship of humankind and technology and the way forward-thinking ideas and dreams can shape the future reality. General Magic is a film about people of the past who had a clear vision of the future and who tried to share their ideas with others, even if these ideas had not yet fully matured.

General Magic is also a film about a unifying touch, about the way we connect to another person and perhaps even the entire world by a gentle finger movement. This used to sound like an unattainable dream before the creation of the world wide web, but nowadays it is so easily accessible and at the fingertips of so many people for a very large part of their waking hours. As a lucky coincidence, Tony Hoffman also filmed this group of people gathered in Silicon Valley at the time, passionately capturing an important piece of history that unites us all. The makers of General Magic were also able to rely on his recorded material.

In a sense, the film has recognisable parallels with the process that Arvo Pärt went through years ago in his quest for a new sound language. At that time, the composer did not even know how this music should sound. He just felt he was on the verge of something, but what it was and what it meant was still left for the future world to decide.

During one of its breakthrough moments, General Magic features a passage of several minutes of Fratres for cello and piano, dramatically amplifying one of the deepest chasms in the film. 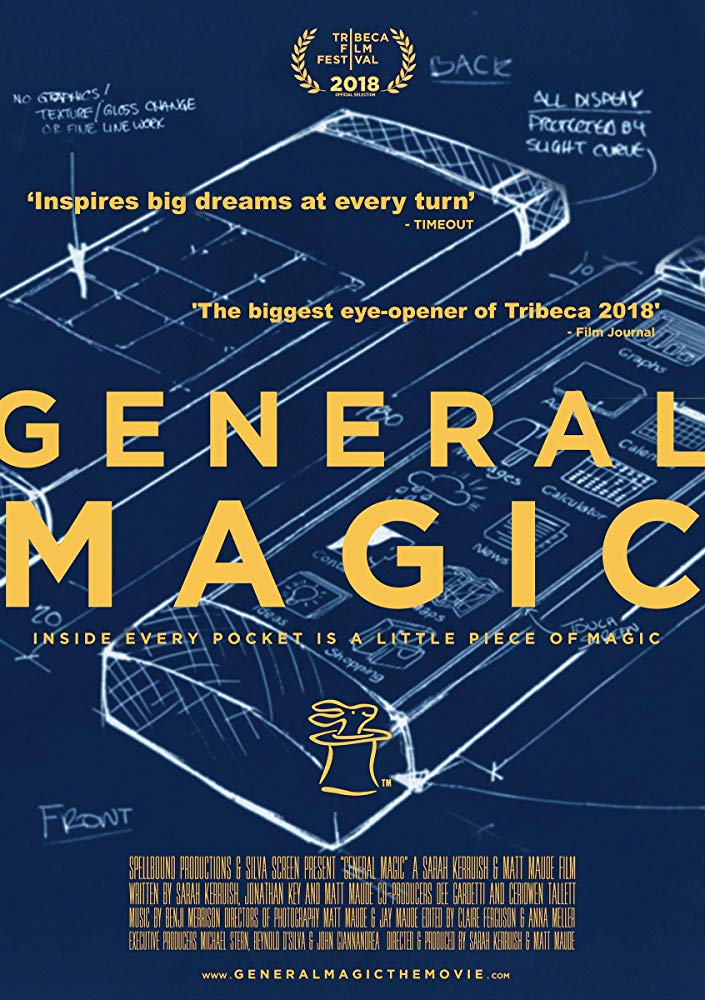