Two boys in their late teens (Matt Damon, Casey Affleck), both named Gerry embark on a desert hike. Coming from a generation of television and video games, it is probably the first time they find themselves face to face with nature, as they do not bring any water or food, not to mention a mobile phone, compass or sunscreen. Confident and yearning for adventure, they step off the designated hiking trail and get lost. For a while, nothing can shake their confidence. But as hours turn into days, efforts to remember past trajectories end in failure, strength and stamina run out and the two “crowns of creation” must admit nature has defeated them. Finding their way back to civilisation requires a sacrifice the meaning of which is not easy to understand.

Using a somewhat unexpected compositional technique “Gerry” presents a haunting allegory about what it means to be human. The film features four scenes with music, in three of them we hear either Spiegel im Spiegel or Für Alina. These musical pieces blend organically with the slow cinematic tempo, its sense of scale and symmetry, the notable lack of action, and the sensitivity towards silence. Although uncommon in cinematic practices, here Pärt’s compositions have been given the time to be heard from start to finish, just like in a concert hall. It is also not a coincidence that Pärt’s music indicates significant markers in the film’s form: the beginning, the end and the point of the golden ratio. Compositions Spiegel im Spiegel and Für Alina do not so much illustrate the narrative but open and mediate an outside view on the storyline: an all-knowing, distant, present, free of judgment, sober look on the “Gerrys” of this world.

Tickets: €6 and €5, available on Fienta and at the box office of Sõprus Cinema. 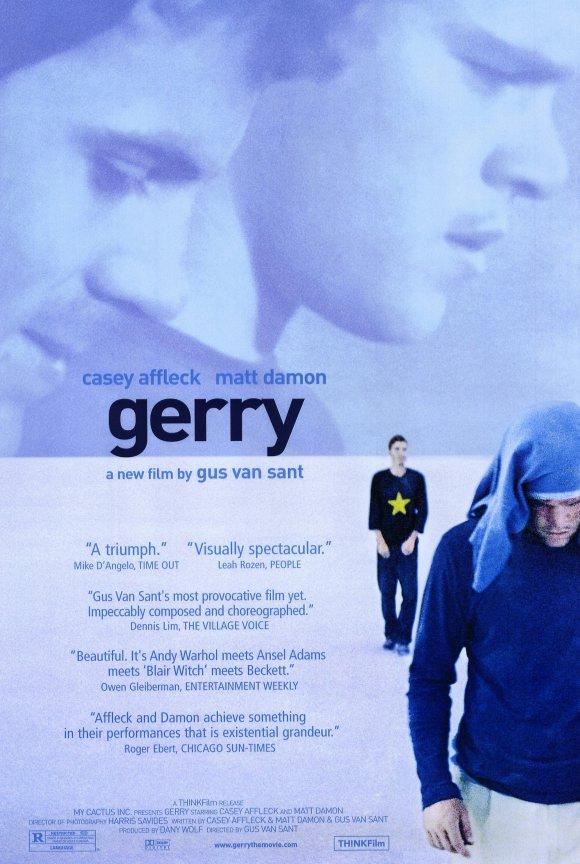