We invite the audience to take part in a musical trip in the landscape of musical key F. The program starts with L.van Beethoven’s pastoral, bubbling with joy of resurrection and release from winter’s imprisonment,”Spring Sonata”. This is followed by Sergei  Prokofiev’s contrasting and surprising Sonata No.1, composed during the years after Prokofiev’s return to Soviet Russia, and in which the elements of Russian fairytale and Stalin-era reality are closely intertwined. Arvo Pärt’s timeless masterpiece Fratres takes the role of a host and a binding bridge between different musical epochs. The program ends with the young Edvard Grieg’s romantic-national and passionate Sonata No.1.
The performers are violinist Kirsti Kuusk and pianist Pavel Nersessian, who studied once together at the Moscow Tchaikovsky Conservatory and whose musical paths crossed again, several decades later, on the other side of the Atlantic, in Boston, USA.
This is the musicians’ first project together.

The concert will have an intermission 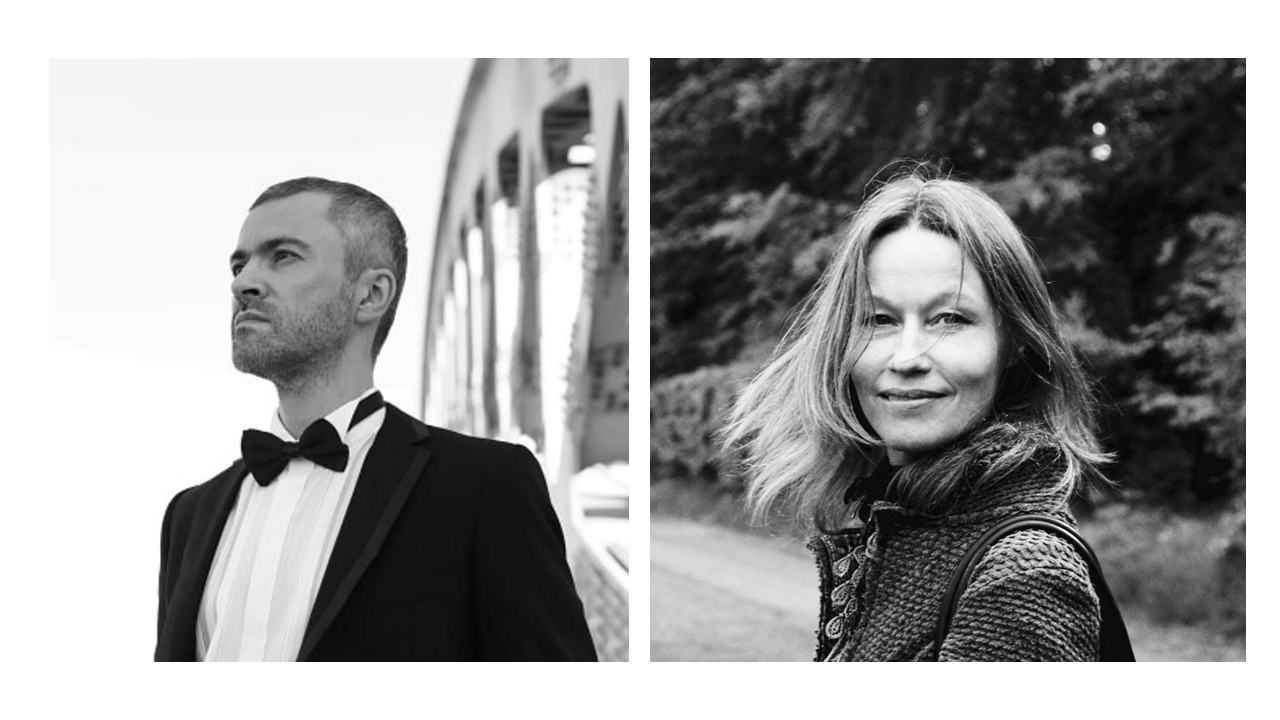