On International Children’s Day, June 1 at 1 PM, TIKS Record and Arvo Pärt Center will present the newly released “Songs from Childhood” on vinyl. The album features a selection of Arvo Pärt’s children’s songs written between 1956 and 1970, mainly for theatre plays and cartoons.

Kristina Kõrver from the Arvo Pärt Center, conductor Kadri Hunt and Peeter Ehala from the TIKS rekords will talk about Arvo Pärt’s children’s songs and the birth story of the album.

At 12-13 and 14-16, a special program of puppet films with Arvo Pärt’s music can also be viewed in the centre’s film room.

NB! Admission to the center is free for all children up to the age of 16 and their parents. 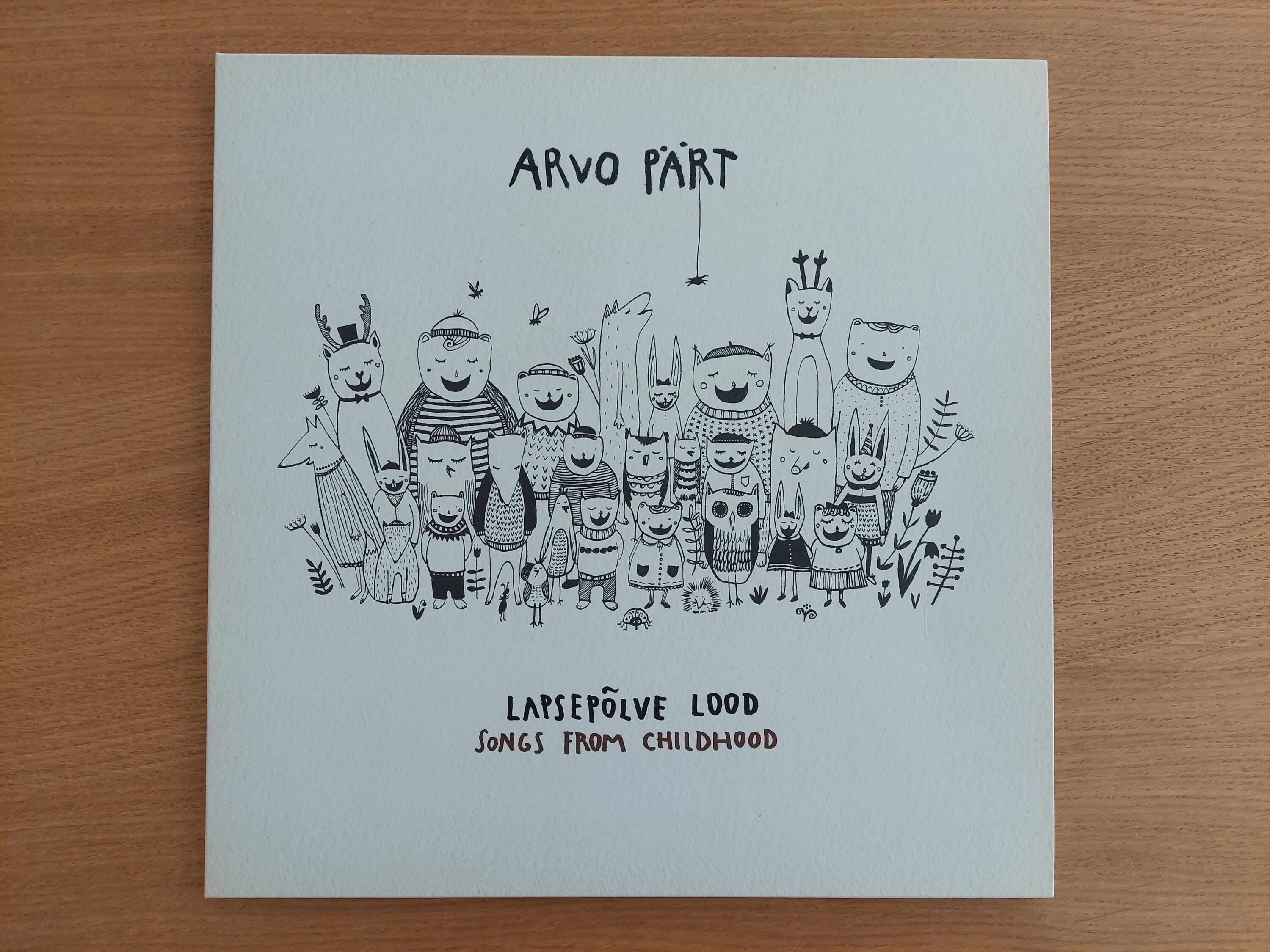