Iris Oja is a freelance singer who works closely with many ensembles including Resonabilis, UMA, Ars Nova, Theatre of Voices, and choirs such as Estonian Philharmonic Chamber Choir, Coro Casa da Musica (Porto), Chamber Choir Ireland and many others. She is appreciated as a sensitive and versatile singer who tastefully performs music of various eras and styles, but it is her performances of Slavic music and her sense of contemporary works that have received most praise. Oja has released a solo album of songs by Rachmaninoff and Shostakovich under the Harmonia Mundi label. At the concert, Iris Oja and her creative partner Kirill Ogorodnikov will introduce the rich musical traditions of late 19th century and early 20th century Russia and Estonia.

– Where are you, little star?
– Softly the spirit flew up to heaven

– Night
– Before the icon

– In the Spring Evening
– The Sun and the Shadow
– Evening Prayer

Tickets (15/25/50 euros) are on sale in Fienta ticketing system and at the Centre's information desk.
Buy tickets
Share 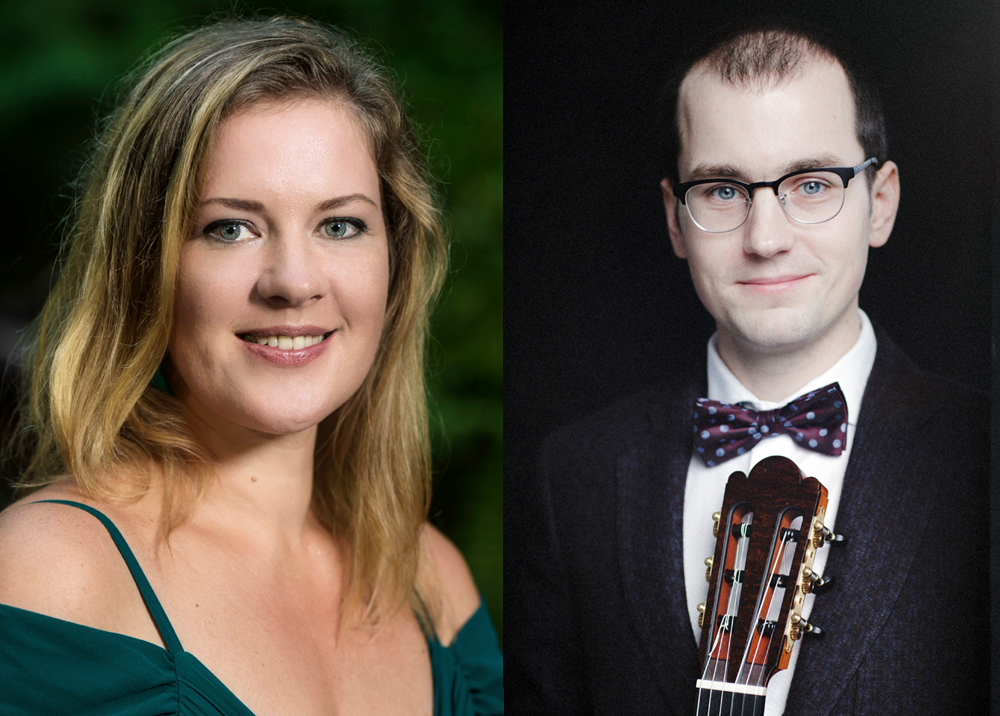