What is the sound of one hand clapping? On music in Japanese culture 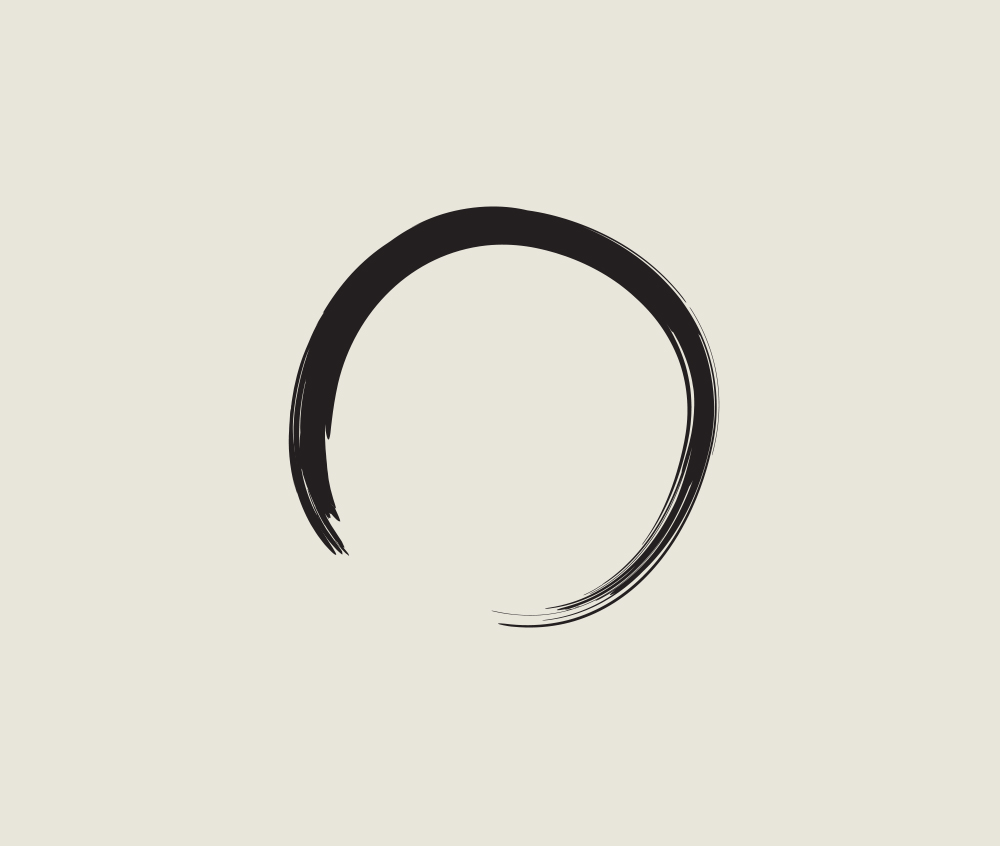