Henry Purcell
– Music for a while
– An Evening Hymn

The UK countertenor David James has been for decades one of the most sensitive interpreters of  Arvo Pärt’s music. During all the time of The Hilliard Ensemble existence he has participated in many premieres, performances, first and ensuing recordings of the renowned composer’s works as a member of the vocal ensemble. Arvo Pärt has dedicated to the ensemble his works „Most Holy Mother of God“ and „Miserere“ as well as „My Heart’s in the Highlands“, created for the singer’s 50th birthday and especially for his unique voice qualities. As a member of the vocal ensemble and a soloist, David James has mostly concentrated on performing early music and contemporary works, creating a symbiosis of the old and the new with his 2019 Arvo Pärt Days concert programme.

A discussion between David James and Toomas Siitan will take place after the concert. The discussion will be in English, with interpretation into Estonian. 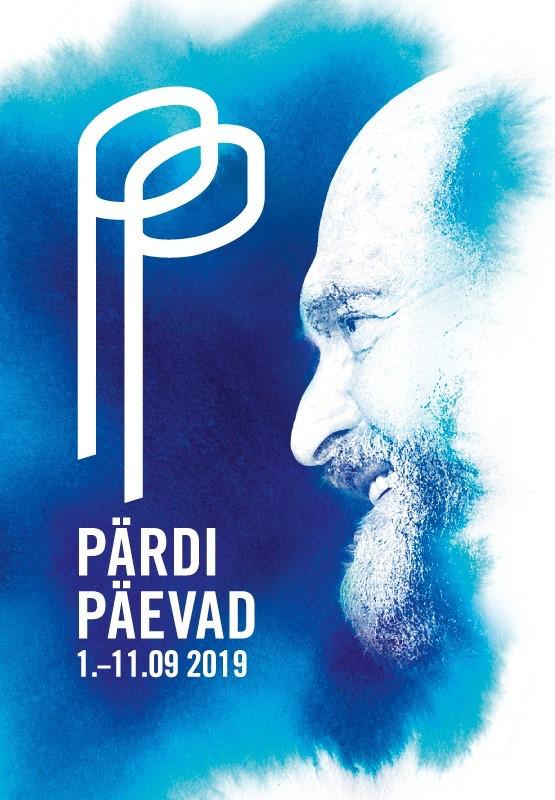