The Estonian Philharmonic Chamber Choir, whose annual performance at the Arvo Pärt Centre has become a beautiful tradition, brings to the audience Sergei Rachmaninov’s Liturgy of St John Chrysostom. Alongside this classical Russian masterpiece, some works by Arvo Pärt will be performed. All the works in the programme were created in the 20th century, and although they are separated by more than seven decades, the meeting point between them is the Word: they are based on the sacred texts, and the music which conveys a timeless message affects each listener in a personal way.

NB! Please do not visit the concert when You are ill. If You're unwell please let us know at least one hour before the concert (info@arvopart.ee) and we can refund the tickets.
Buy tickets
Share 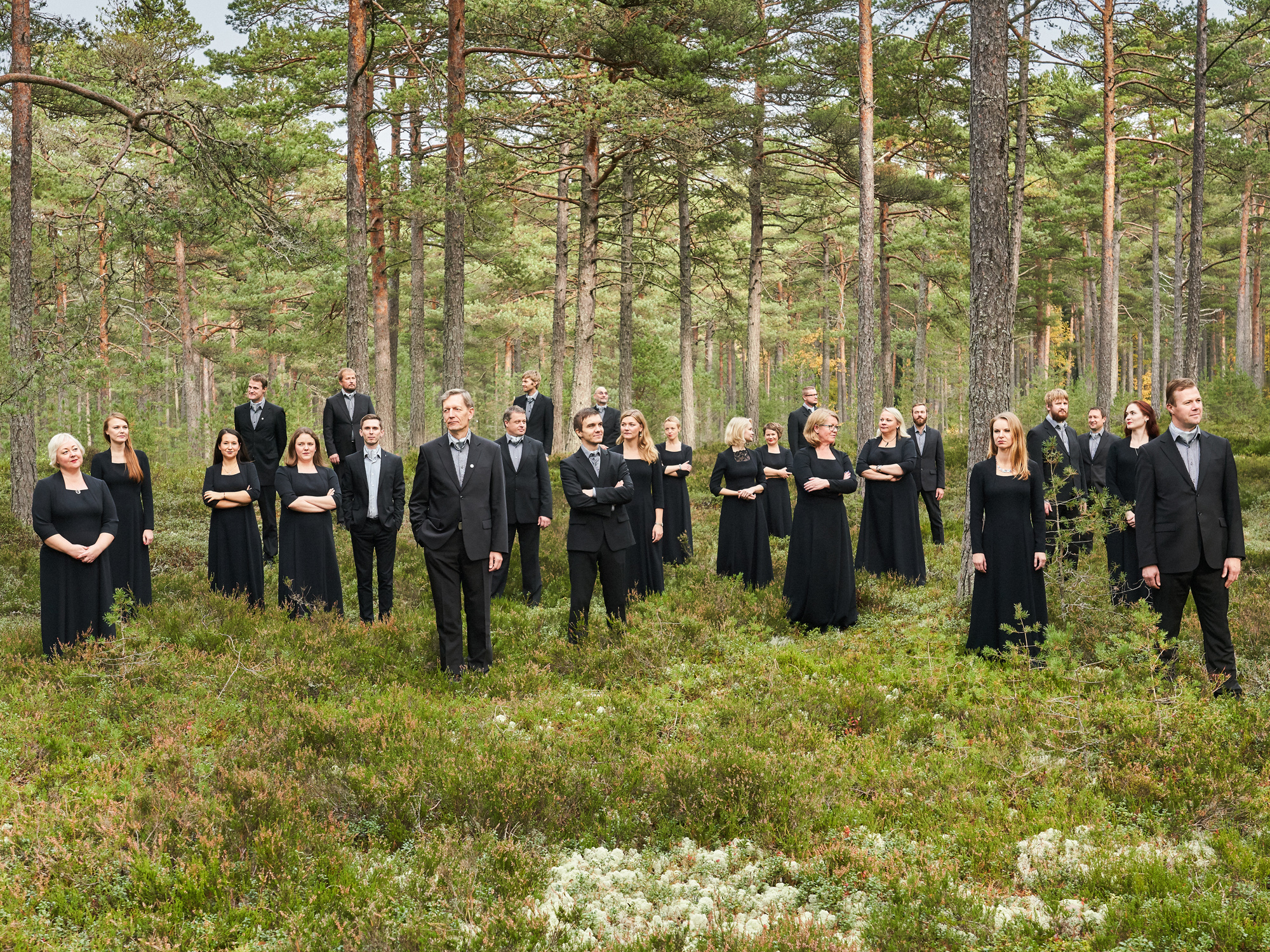