For 35 years now, the early music ensemble Linnamuusikud has been focusing on exploring the connections between folk chorales and Gregorian chant and creating original music inspired by this connection. The repertoire of the ensemble also includes polyphonic vocal and instrumental music from Medieval times to Baroque. Taivo Niitvägi, the founder and artistic director of the ensemble, has been making early music even longer than that. As one of the original members of Hortus Musicus, he was witness to the birth of Arvo Pärt’s tintinnabuli style in 1976 and one of the performers of his first works in this new sound language. 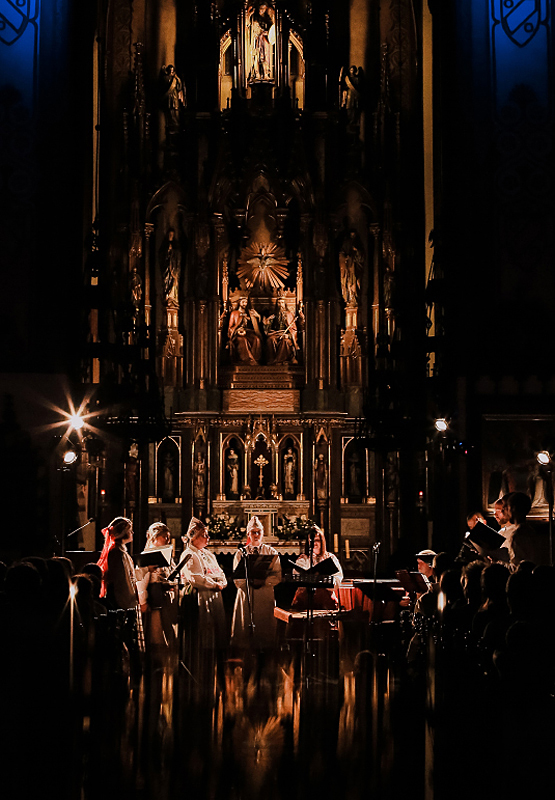