Archpriest Toomas Hirvoja will be giving a talk about the life of a great saint of the 20th century, St Silouan the Athonite, as an example for all Christians regardless of where, when or how they live. The talk will be accompanied by the quotes of Saint Silouan.

Arvo Pärt came across the teachings of Elder Silouan as early as the 1970s and it has greatly influenced his music. The chapel at the Arvo Pärt Centre is also dedicated to Saint Silouan and his disciple, Saint Sophrony the Athonite.

Father Toomas Hirvoja is the archpriest of St John the Baptist Church in Nõmme. 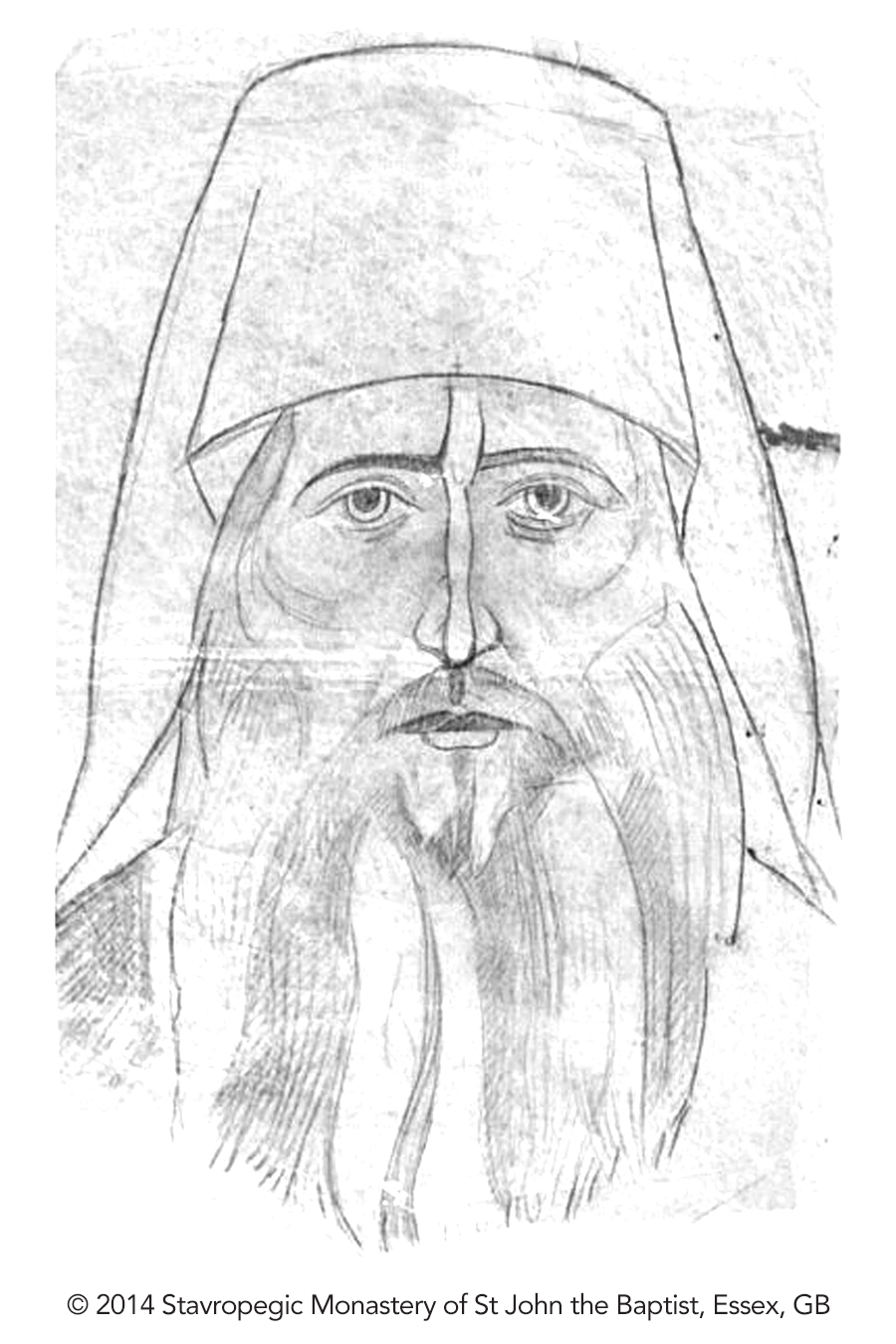