People like to keep things and pictures that are dear to them. More often than not, we put them in a little box. Its colour is dark and the memories we keep in there tend to be sad rather than happy.

“A Little Black Box” is a performance by Viktor Marvin, an actor from the Russian Theatre. The performance is based on Ludvik Aškenazy’s book of the same name. The author wrote these texts in blank verse nearly half a century ago, and in their essence, they are like captions to the photographs he took during and after the war.

Today, in light of the war in Ukraine, the lines of poetry written in the tumultuous times of the previous century acquire a new meaning. These verses are reflections on what has already happened and what can happen again.

The performance combines poetry, black-and-white photographs dating back to World War II, and music by Arvo Pärt and Valentin Silvestrov, who will be celebrating his 85th birthday this autumn. Valentin Silvestrov, the most renowned Ukrainian composer, was forced to emigrate from Kyiv to Berlin because of Russian aggression.

“A Little Black Box” is dedicated to all those who have been affected by war. The show will be in Russian, with Estonian translation.

Tickets 25€/15€/50€ will be available through Fienta or at the center's information desk in the near future. 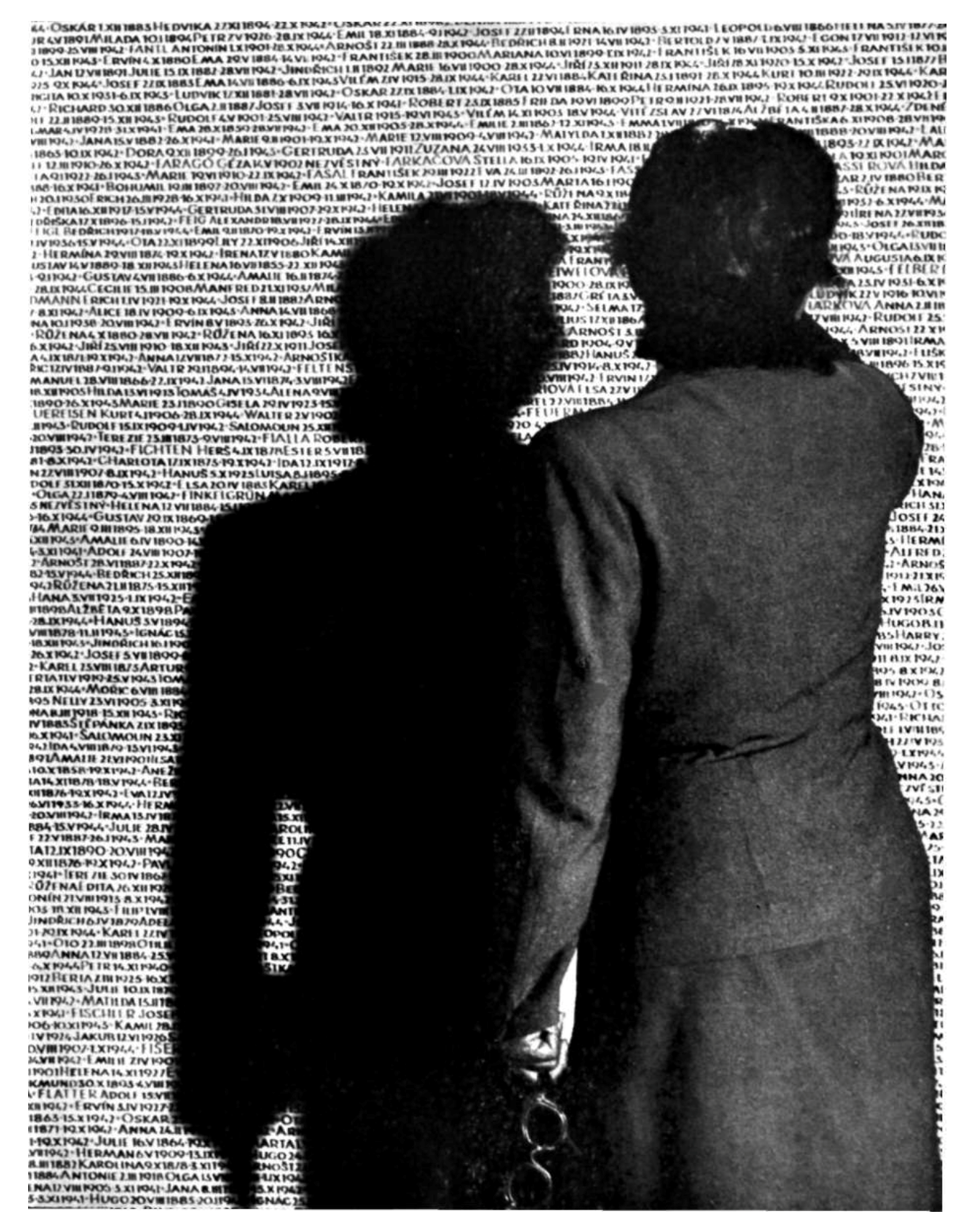