View of the United States after the presidential elections

Neeme Raud is a freelance journalist. He has studied sociology, communication, and international relations at Moscow, New York and Columbia Universities. From the 1990s, Neeme Raud worked in the USA, spending more than 20 years as a correspondent for Voice of America and Estonian Public Broadcasting (ERR), then for a few years he was ERR’s correspondent in Moscow and one of the anchors of the news program “Aktuaalne kaamera”.

Joonas Hellerma is a TV journalist and television/film critic. He has worked for 15 years in Estonian Television as an editor of the cultural programs “OP!” And “MI” and is the host of the cultural talk show “Plekktrumm”, for its seventh season.

The talk will be in Estonian. Anyone interested in this topical subject is invited to come, listen, and think along. 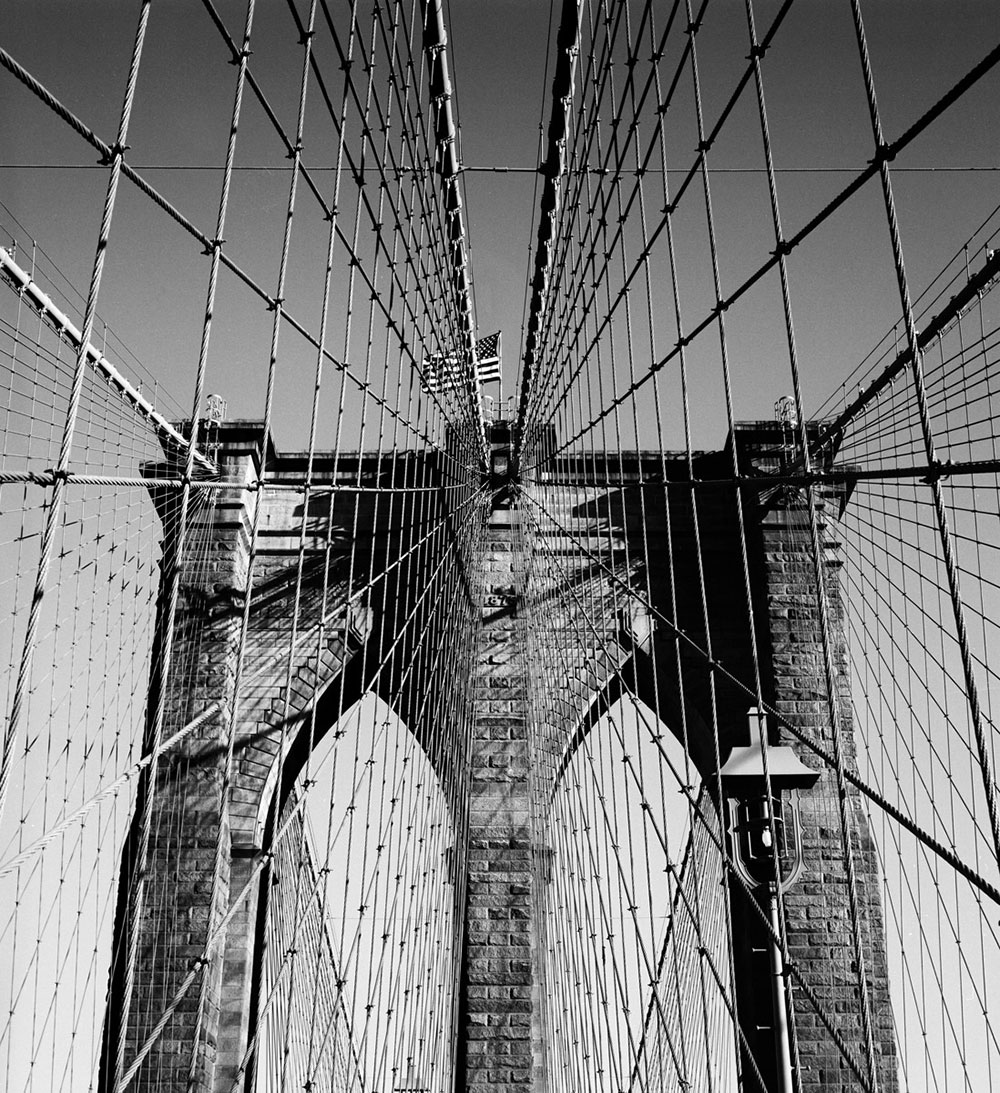