Through the insider’s “eye of the faith” we see Byzantine iconography, its symbolic yet realist nature, as a near-perfect vehicle for expressing the essence of the Christian faith. It is an art which portrays earthly forms but underscores the heavenly priorities of the invisible spirit; an art which begins with a record of historical events and personages and opens up onto the eternity proclaimed in the Gospel. In this slide lecture we will focus on the unique qualities, methods and goals of traditional Byzantine iconography, bringing out the “clearness” of its symbolic nature. The ancient icon will also be considered in the context of other epochs in Western art.

Deacon Nikita Andrejev is an iconographer apprenticed in the discipline since his youth. He studied Classics and Orthodox theology at Yale University, the Institut Saint-Serge (Paris) and Saint Vladimir’s Seminary (New York). A founding member of the Prosopon School of Iconology (USA), he heads a studio in Tallinn and teaches iconography workshops throughout Europe. 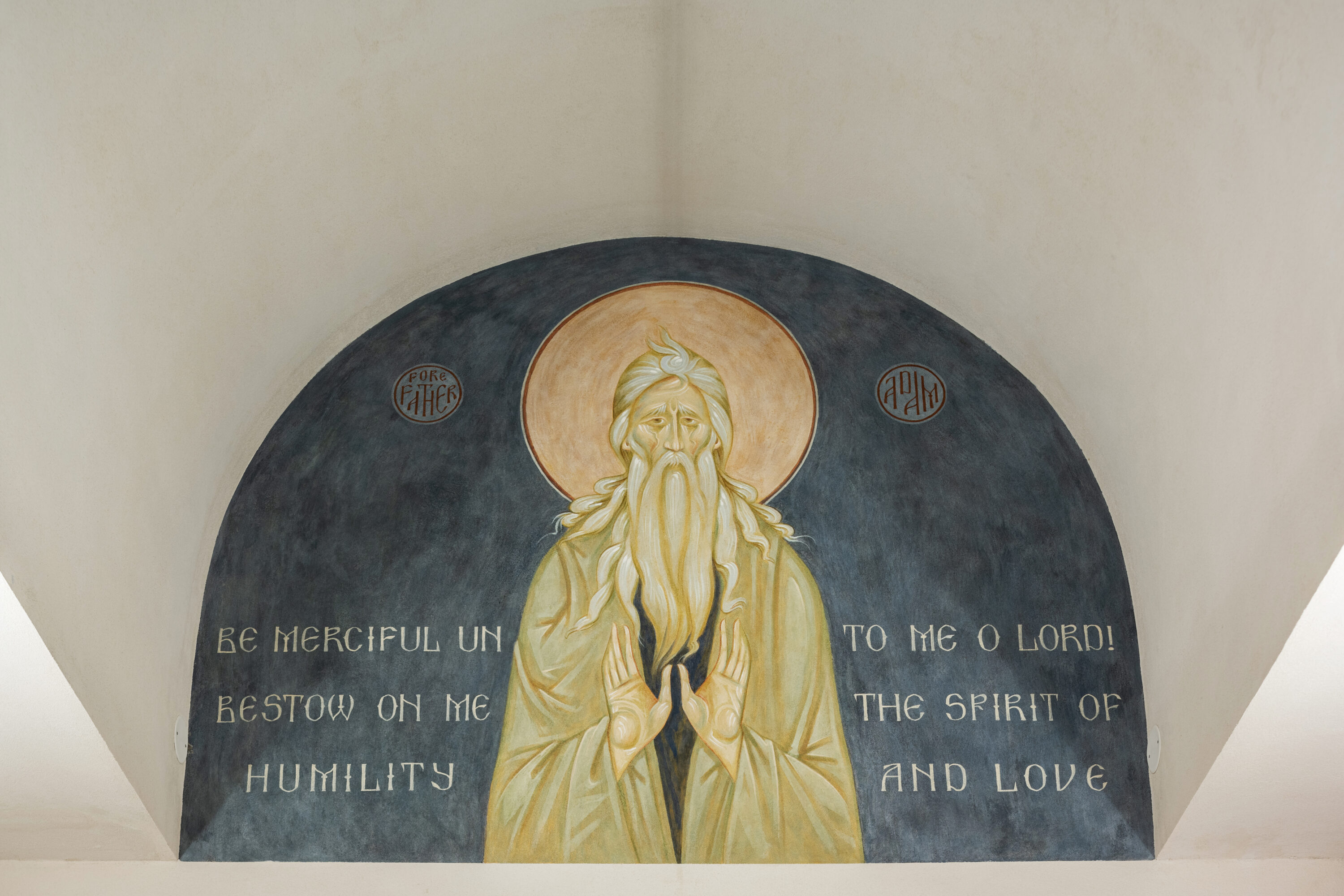