The Wait is a powerfully symbolic film, an art film with a surprisingly bold pace and visual solutions from talented young Italian director Piero Messina, for whom this is the first full-length feature film.

The film, based on two short stories by Luigi Pirandello, is set in Sicily, where in a somewhat ghostly empty house in a quiet village lives Anna, who is powerfully portrayed by one of the crown jewels of the world of cinema — Juliette Binoche. Such a minimalist psychological film can only be based on the work of an excellent actor, and Binoche knows how to portray different nuances of the human soul on screen. A worthy opponent is young Lou de Laage as Jeanne, the girlfriend of Anna’s lost son.

The film could be summarised as a chamber mystery with religious undertones, which makes the most of the screen potential of a minimalist screenplay with powerfully picturesque camera work. This can already be seen in the opening shots, circling the glowing figure of Christ in the darkness, and reaches its full potential in the beautiful Sicilian landscapes. Neither is it coincidental that the film’s events take place just before Easter and culminate with a torch procession, leaving it to each viewer to answer whether they are waiting for the son’s return or for the resurrection.

The film has a varied soundtrack featuring electronic indie-pop, as well as the music of Leonard Cohen, Alexander Knaifel and Arvo Pärt. One of the film’s most magical and revealing scenes features Trisagion played as a background to a conversation between mother and son. 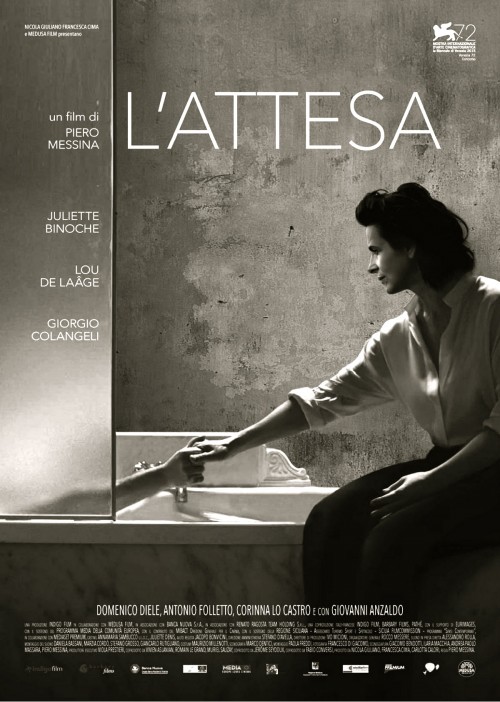