Hugo Ticciati, a renowned and unique violinist and the artistic director of the chamber orchestra O/Modernt, has taken the time to dedicate himself to teaching young musicians alongside his successful solo career. Joining forces with the Arvo Pärt Centre, a new collaboration project called the Summer Academy will be launched, the first shoots of which appeared already in spring in the form of lectures, and which will now continue over four days in autumn in the form of various masterclasses and workshops in Laulasmaa. Conductor Tõnu Kaljuste, composer Erkki-Sven Tüür, violinist Anna-Liisa Bezrodny and others will be sharing their experience. The musical academy full of discoveries will culminate on 24 September with a joint final concert where both young musicians and mature performers will take to the stage, featuring works by Erkki-Sven Tüür, Arvo Pärt, Belá Bartók and Luciano Berio. 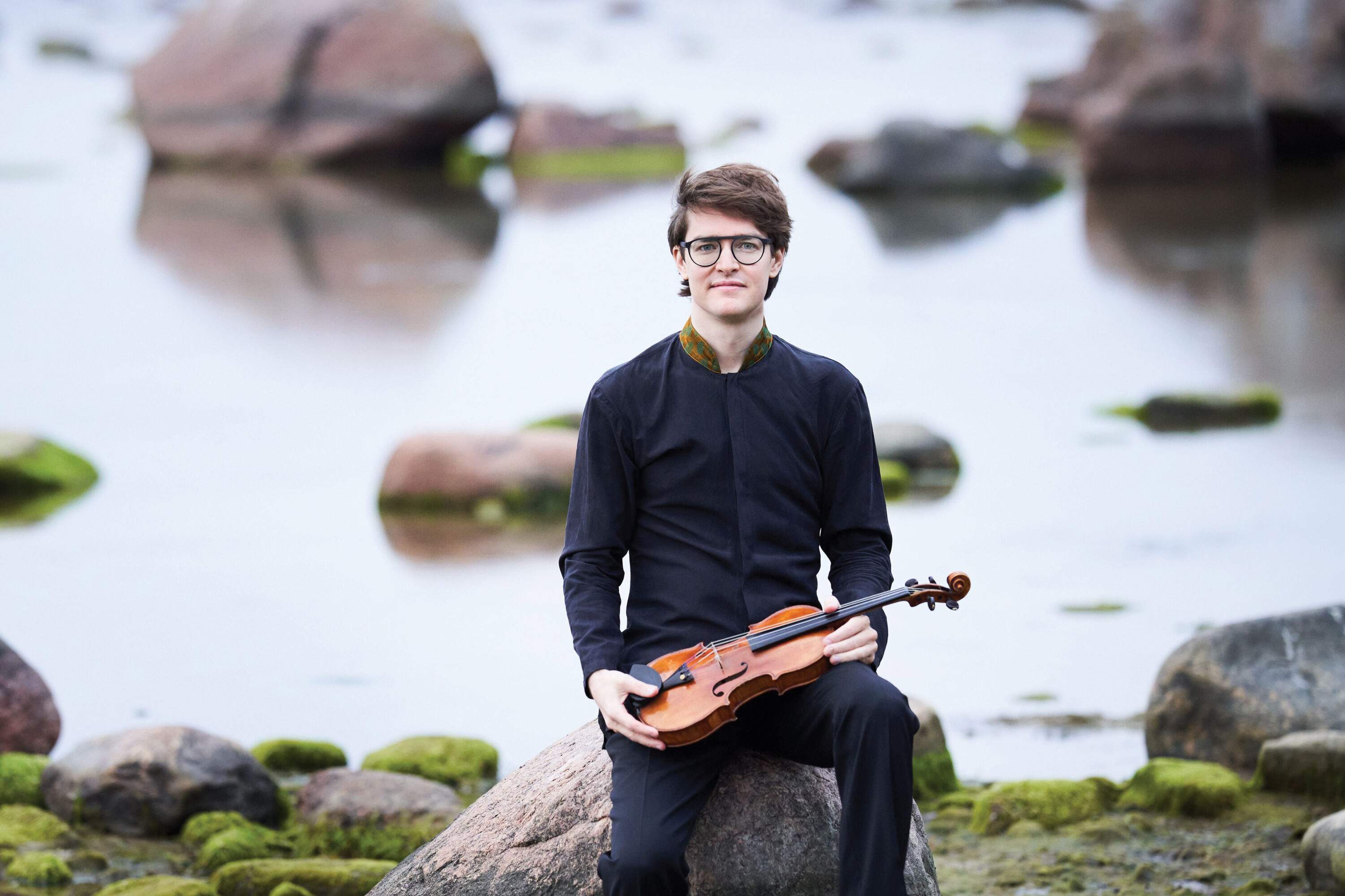