Fiery passion, impeccable technique, and musical poetry are the keywords that characterize Vadim Repin’s game. Vadim Repin, who as an 11 years old child prodigy, flew from the Wieniawski competition directly to the big stages of the music world, is originally from Siberia, where he is currently contributing as the artistic director of the Trans-Siberian Festival, creating world-class concert programs. Repin has had a dream career – he has performed with the London Symphony Orchestra and Valery Gergiev, the NHK Symphony Orchestra, and Charles Dutoit, the London Philharmonic Orchestra, and Vladimir Jurowski.

James MacMillan’s Violin Concerto has been dedicated to and created for Repin, and the soloist has performed it in the halls most famous halls of the music world – in Philadelphia, Carnegie Hall in New York, Salle Pleyel in Paris, Concertgebouw in Amsterdam and the BBC Proms in the Royal Albert Hall in London. Repin has recorded a lot for reputable record companies; let’s mention the Tchaikovsky and Rachmaninov Piano Trio recording, which was made in collaboration with cellist Mischa Maisky and pianist Lang Lang and which won the Echo Classic award.

Vadim Repin plays the Rode violin by Stradivari from the year 1733.

Early music consort Hortus Musicus was founded by its artistic director and conductor Andres Mustonen in 1972. Hortus Musicus is the oldest continuously working ensemble in its field in Eastern Europe and one of the few of such longevity in the world.

In collaboration with Eesti Kontsert. This concert is part of the Mustonenfest festival programme.

Tickets 25€/15€/50€ are available through Fienta or at the center's information desk starting December 28. 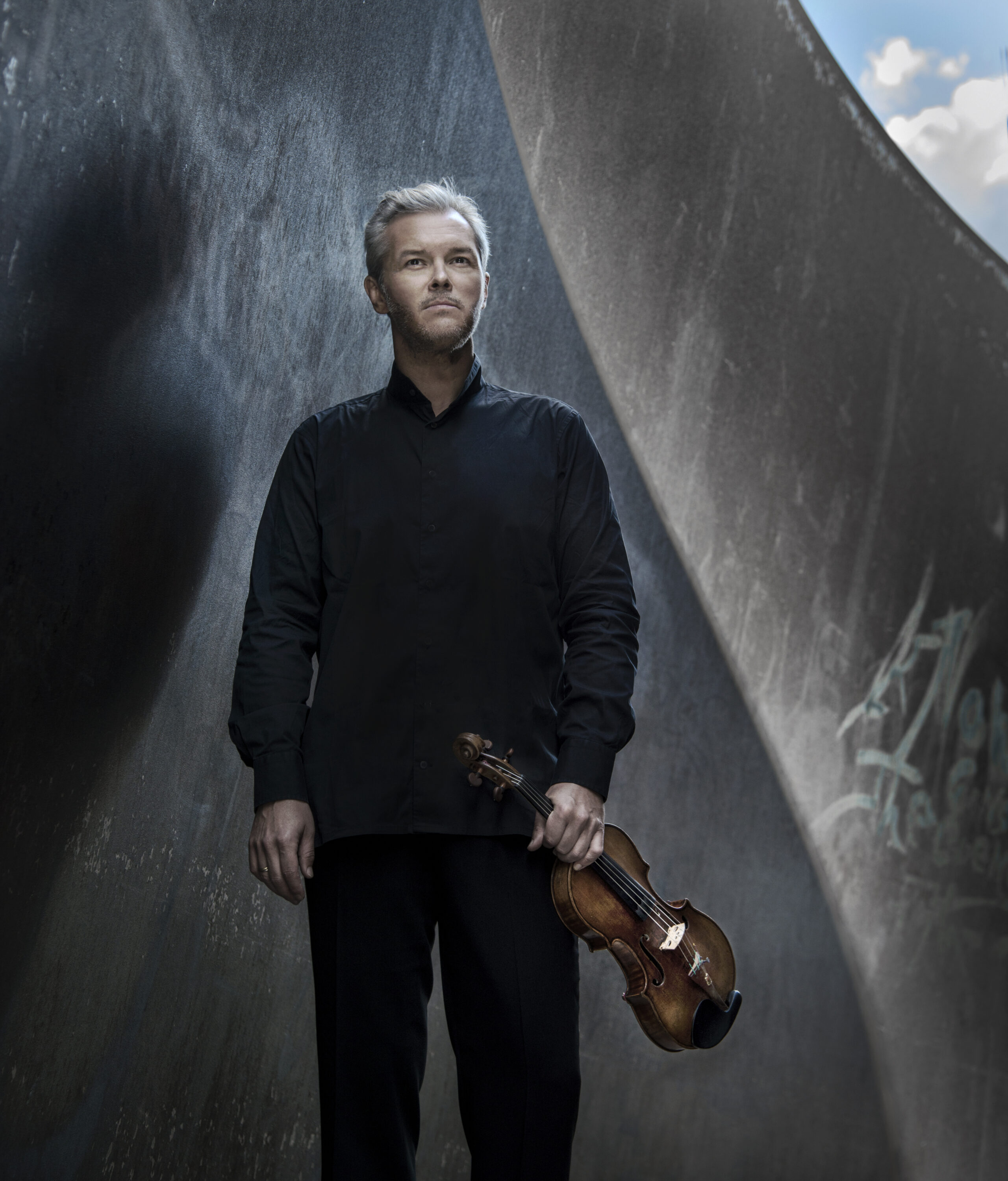