Founded by Pärt Uusberg in 2008, the chamber choir Head Ööd, Vend has been a kind of a testing lab for the young composer and conductor, which is why the choir has been singing a lot of his works since its first season. Uusberg’s new composition along with a “short mass” written by a remarkable master of the Italian Renaissance will be premiered at the Arvo Pärt Centre this autumn. Uusberg has said the following about the concert programme: “Palestrina’s Missa brevis was performed by the chamber choir Head Ööd, Vend in our second season, in November 2009. The desire to work with this composition arose again. The piece for choir and instrumental ensemble, based on Doris Kareva’s poetry and fragments of Celtic prayers, “Sina oled rahu rahusas …” (“You Are the Calm in the Calmness…”) was written in November 2020, and is notionally a part of the series “Vaikuse laulud” (“The Songs of Silence” , the first of which was titled “…It’s Cold up There, Too…” and the second “You Better Listen How the Silence Is Singing”). It is essentially a spatial meditation, for which I asked Doris Kareva to compile a text. The initial task I gave to her was to create Estonian-language mantras that could have a healing power, something close to nature. Ideally, this programme could provide a sense of calm for us, the participants and the listeners, during these strange pandemic times.” 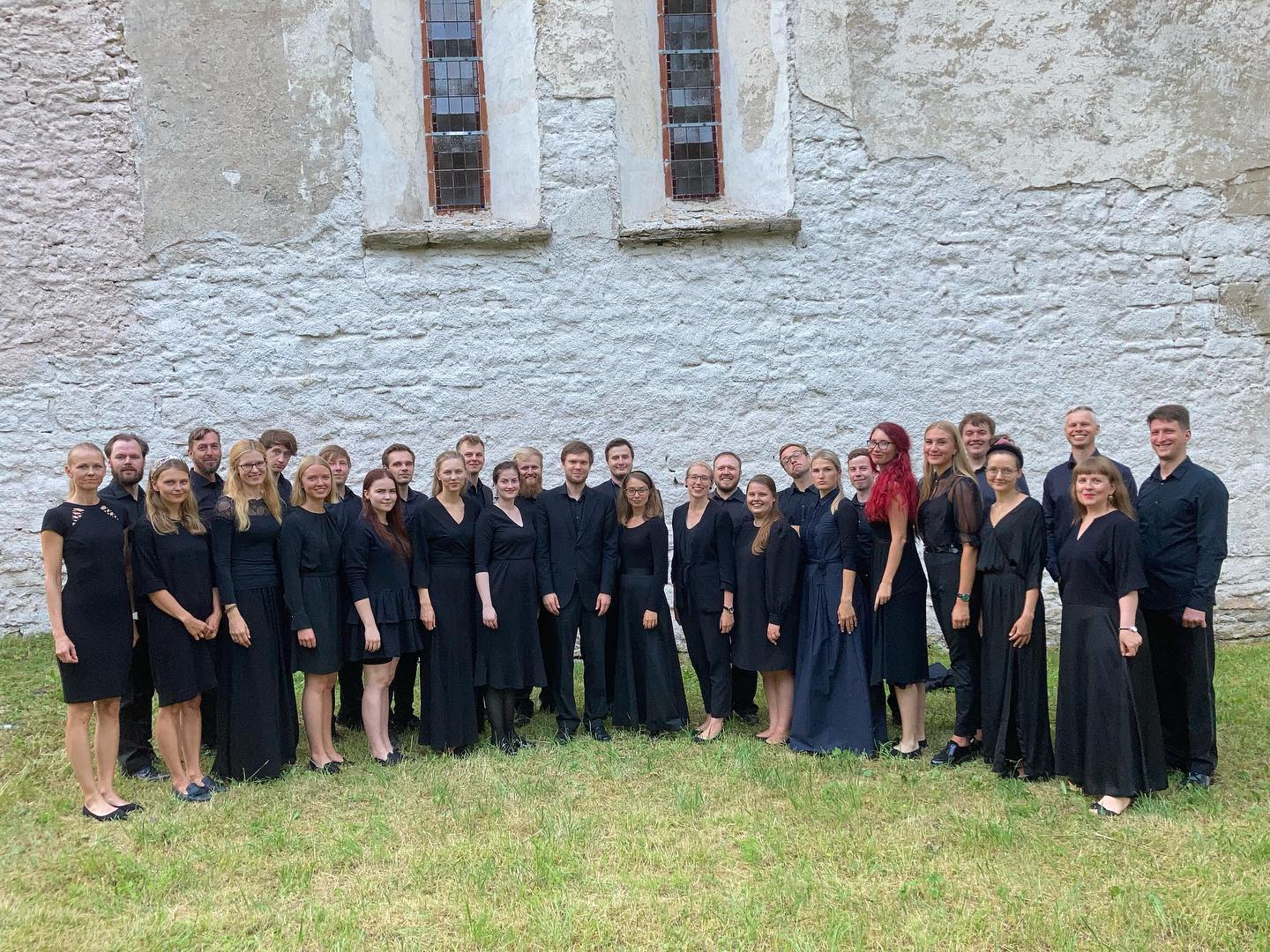