Inspired by musical experiments and completely new approach YXUS Ensemble sets its goal to accost the audience and involve them into music in a surprising and special way. YXUS Ensemble is not just a group of musicians – it’s like a laboratory for ideas, where musicians, composers, videos artists and directors willing to experiment are involved.

The predecessor of YXUS Ensemble can be considered NYYD Ensemble, which was formed in 1993 to perform at international contemporary music festival NYYD. Under the name of YXUS Ensemble the group performed for the first time in 2013. The size of the ensemble varies according to the needs of the programme to be performed but the core of it is a string quartet that dates back to the days of NYYD Ensemble. The initiator and artistic leader of the group is cellist Leho Karin. When the programme requires, the very best specialists of contemporary music from Estonia and abroad are invited to join. 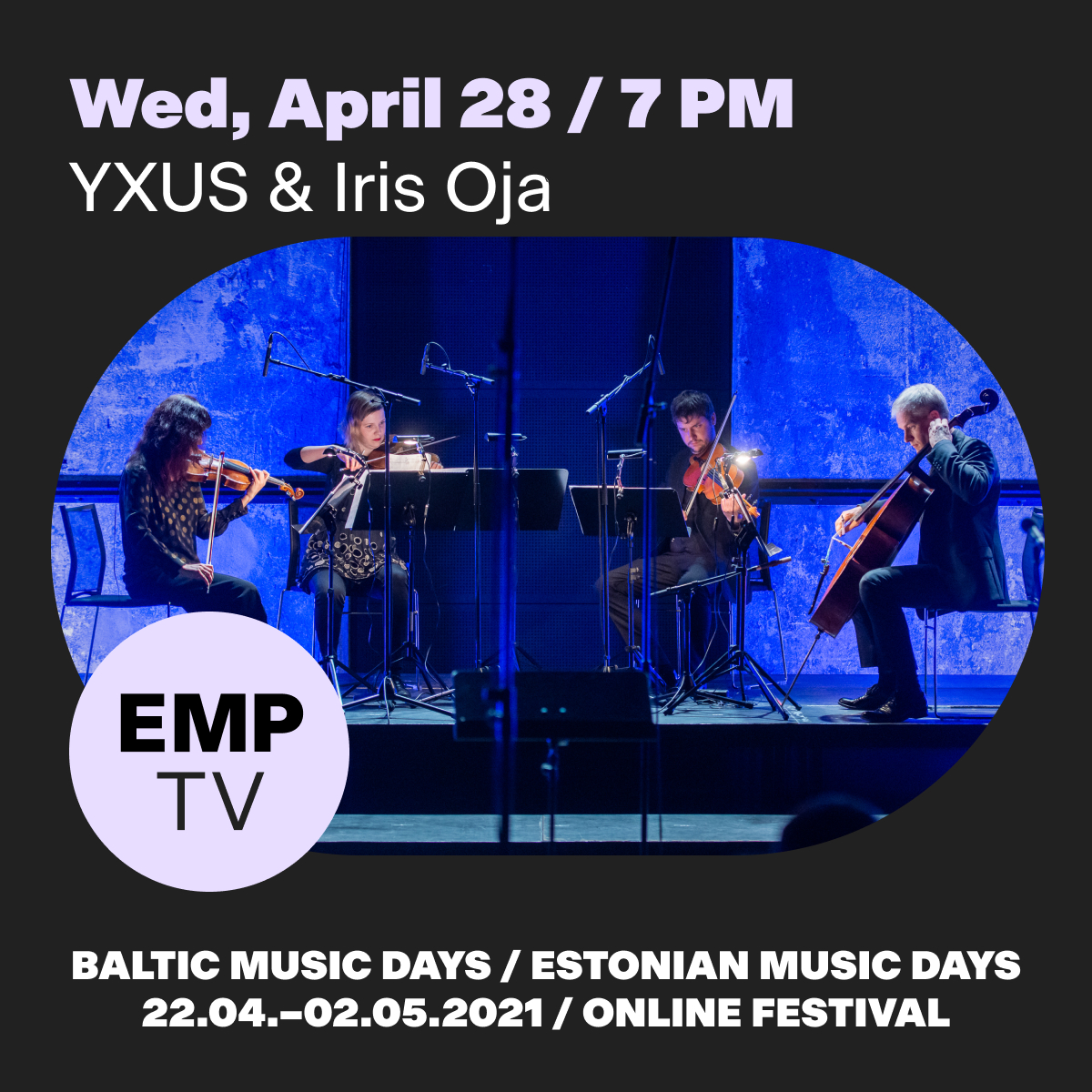