The official collaboration is a natural continuation of the existing cooperation between the Arvo Pärt Centre and St Vladimir‘s Seminary since 2011 organised under the Arvo Pärt Project, initiated by Peter Bouteneff and Nicholas Reeves. The culmination of the project thus far was were performances of Arvo Pärt’s music, which took place in May 2014 in New York and Washington, and St. Vladimir’s Seminary presenting an honorary doctorate to Arvo Pärt. The book “Arvo Pärt: Out of Silence” by Peter Bouteneff, which examines the connections between Pärt’s music and the traditions of Orthodox Christianity, was recently published by St Vladimir’s Seminary press, which is one of the leading publishers of Orthodox Christian texts in the world. St Vladimir’s Seminary is also the distributor of the Arvo Pärt Centre publication “In principio. The Word in Arvo Pärt’s Music“ in the United States. 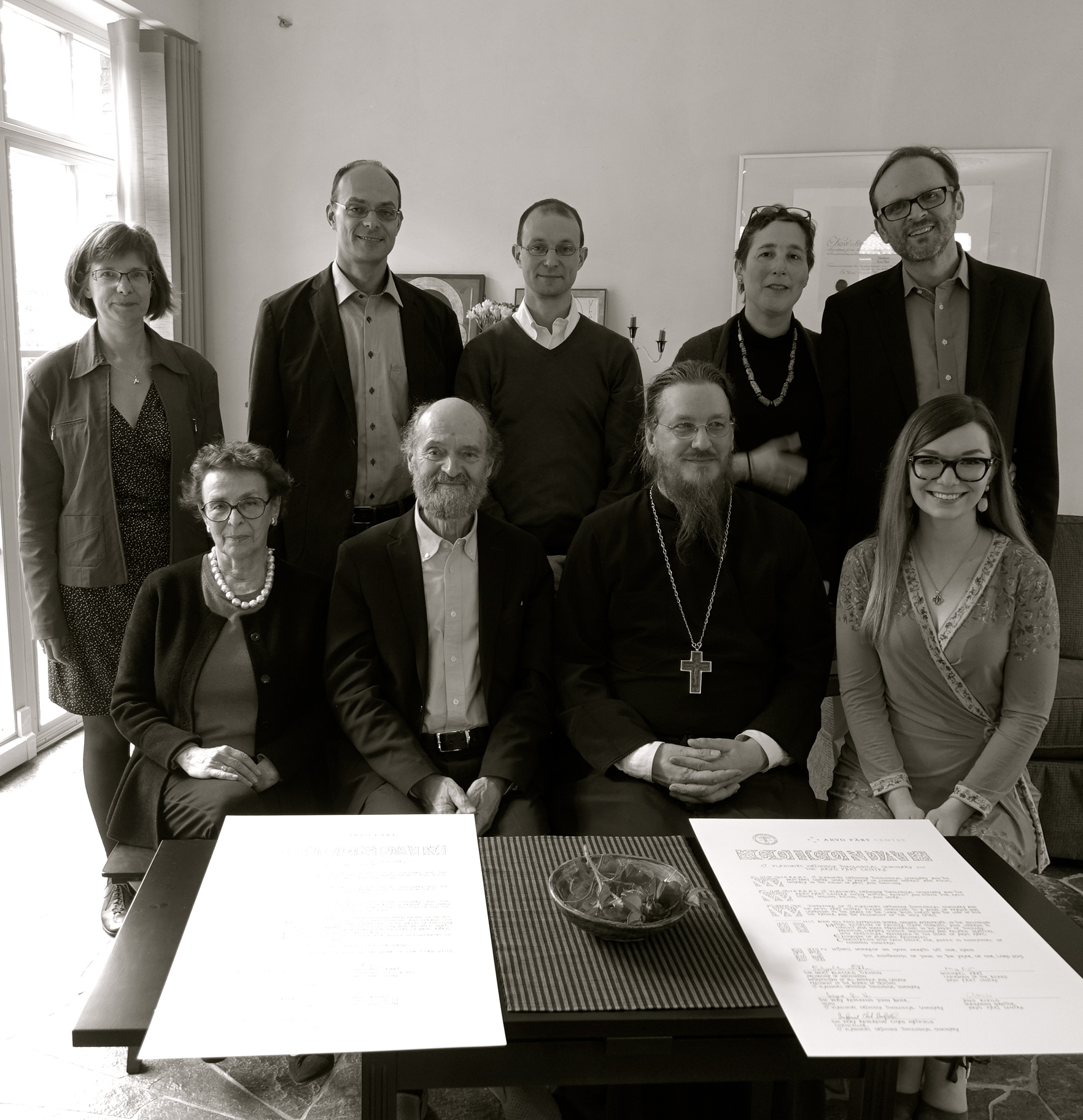