At the end of April, the Arvo Pärt Centre announced a competition for a residency scholarship, which allows one artist to focus on their work at the centre for up to a month. The first scholarship was awarded to Austrian composer and artist Annamaria Kowalsky.

Annamaria Kowalsky has a degree as an instrumentalist from the University of Music and Performing Arts Vienna and a doctorate in philosophy from the Academy of Fine Arts Vienna. “The winner of the Arvo Pärt Centre’s first residency scholarship, Annamaria Kowalsky, is a versatile creator who effortlessly combines the roles of composer, performer and painter, and expresses herself with great skill in all these fields,” said the scholarship jury (Anu Kivilo, Michael Pärt, Riin Eensalu, Kai Kutman, Ardo Västrik and Nele Meikar).

“The applicants came from different fields, and selecting one proved much more challenging than we had expected. Most of the residency applications came from composers and instrumentalists, but the candidates also included filmmakers, poets, visual artists, singers, researchers, photographers, dancers, multimedia artists and journalists with exciting ideas,” said Arvo Pärt Centre programme manager Riin Eensalu.

She added that it was very pleasing to see residency candidates from such a wide geographical range and large number of different fields, and that the Centre will continue to communicate with all the applicants who reached the second round, offering other forms of collaboration and residency.

The Arvo Pärt Centre awards the residency scholarship twice a year to give one creator the opportunity to focus on a larger creative work. The scholarship covers the resident’s expenses for one to four weeks and also includes a daily allowance. The deadlines for applying for the scholarship are 31 May and 30 September. 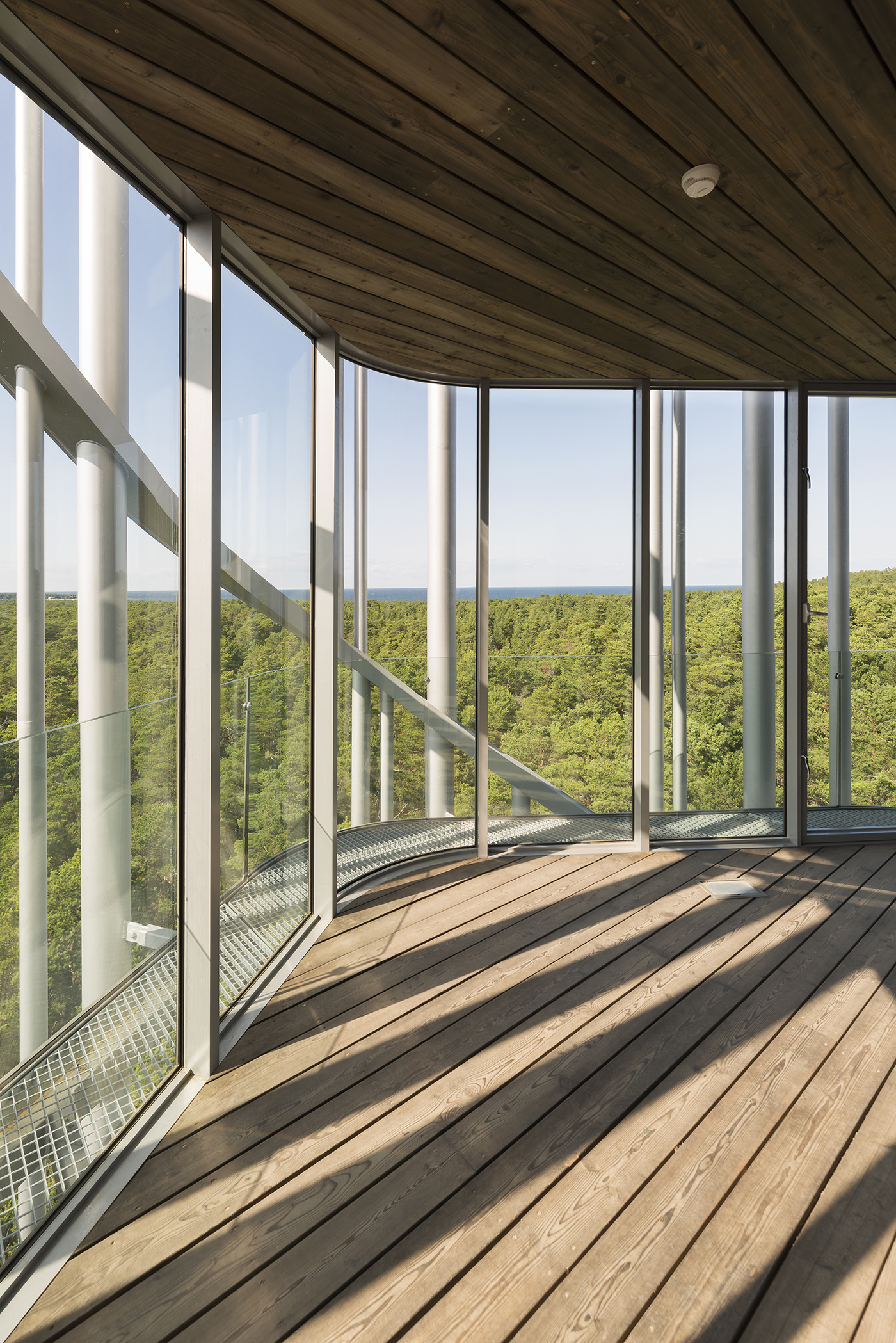