Today the cornerstone for Arvo Pärt Centre’s new building was laid at Laulasmaa, Estonia. The official ceremony took place at the site of  the future Chamber Hall and the cornerstone was placed within the floor area beneath the stage.

The cornerstone dimensions and shape resemble an archive box symbolic of the Centre’s main function as the preserver and interpreter of Arvo Pärt’s creative legacy.

The Arvo Pärt Centre’s Managing Director Anu Kivilo put a memory stick, a bronze bell, an employee list and the most recent copy of the cultural newspaper Sirp dated June 16 into the cornerstone. On 30 September 1977 the premiere of Tabula rasa took place in the Tallinn Polytechnic Institute hall. The performers were Tatiana Grindenko, Gidon Kremer, Alfred Schnittke and the Estonia Theatre Chamber Orchestra conducted by Eri Klas. The memory stick contained a recording of the given performance. The newspaper carried an article on the daily work of the Arvo Pärt Centre and its preparations for opening the new building. Arvo Pärt placed a quote from the Bible in his own handwriting and a small icon into the cornerstone.

The Republic of Estonia’s Prime Minister Jüri Ratas gave a little box of peace and silence to be placed into the cornerstone. The Minister of Culture Indrek Saar contributed an Estonian flag and the emblem of the 12th Estonian Youth Song and Dance Celebration. On behalf of the architects, Enrique Sobejano included a small model of the building and Kaido Somelar, the board member of the Ehitustrust, who represented the builders, added their company logo.

The cornerstone was laid in its place by the composer Arvo Pärt. The ceremony began with the percussion improvisations by Vambola Krigul, partly inspired by Arvo Pärt’s music. The Centre was blessed by the priest Toomas Hirvoja with the congregation choir of the Nõmme Orthodox Church of St. John the Baptist singing during the ceremony.

„Creativity requires time, devotion and courage – the new Centre aims to establish an environment conducive to creativity. Today, when laying the cornerstone for the new Centre we will be a step closer to realising the dream of this environment,“ said the Arvo Pärt Centre’s Managing Director Anu Kivilo.

The building’s architects are Fuensanta Nieto and Enrique Sobejano from the Spanish  NietoSobejano Arquitectos, S.L.P. In 2014 their entry with the title of  “Tabula“ was declared winner of the international architectural competition. The construction project was prepared jointly with the Estonian architectural office Luhse & Tuhal. The new building will cover an area of 2348 m2 and will accommodate an  archive, a library, a 140-seat chamber hall, an exhibition area, a video hall, and classrooms as well as employee’s work spaces.

Architect Enrique Sobejano: “Arvo Pärt’s music is about silence, beauty, geometry: three concepts that are also essential to architecture. Working with a great artist like Arvo Pärt, his family and team, is one of the most rewarding experiences of our career. It makes us constantly aware of the unexpected deep relationships between the arts.” 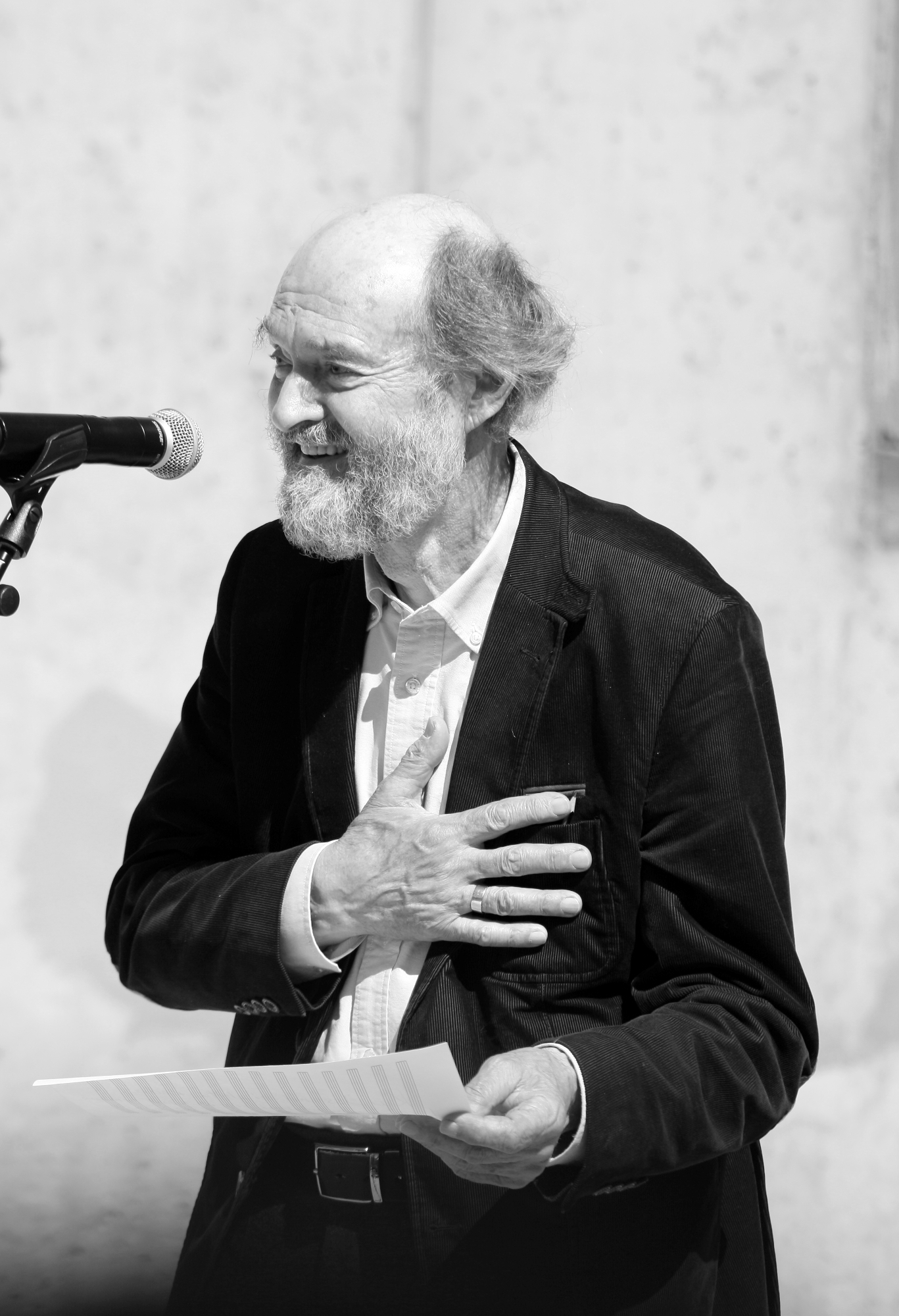