Arvo Pärt has been chosen as the Composer in Residence by MDR Leipzig Radio Symphony Orchestra and so his works will be regularly performed over the season. The performances will culminate in concerts taking place on two successive evenings in June.

On 13 June “Darf ich…”, “Swansong”, “La Sindone”, but also “Passacaglia” and “Fratres” will be performed at Magdeburg’s St. John’s church, featuring the acclaimed violinist Anne Akiko Meyers. The concert on 14 June will take place at Leipzig’s historic Gewandhaus, where in addition to the previously named pieces, “Credo” from 1968 will also be performed. The MDR Leipzig Radio Symphony Orchestra and the MDR Radio Choir will be conducted by Kristjan Järvi, who has been working as the principal conductor of the orchestra since 2012.

These concerts continue the line of performances of Estonian music at the Gewandhaus – only a week earlier, on 9 June the same collectives led by Neeme Järvi performed Rudolf Tobias’ oratorio “Jonah’s Mission” again after a hundred years. There is an air of celebration to all the concerts taking place in Lepizig this year, as the city celebrates its 1000th anniversary. 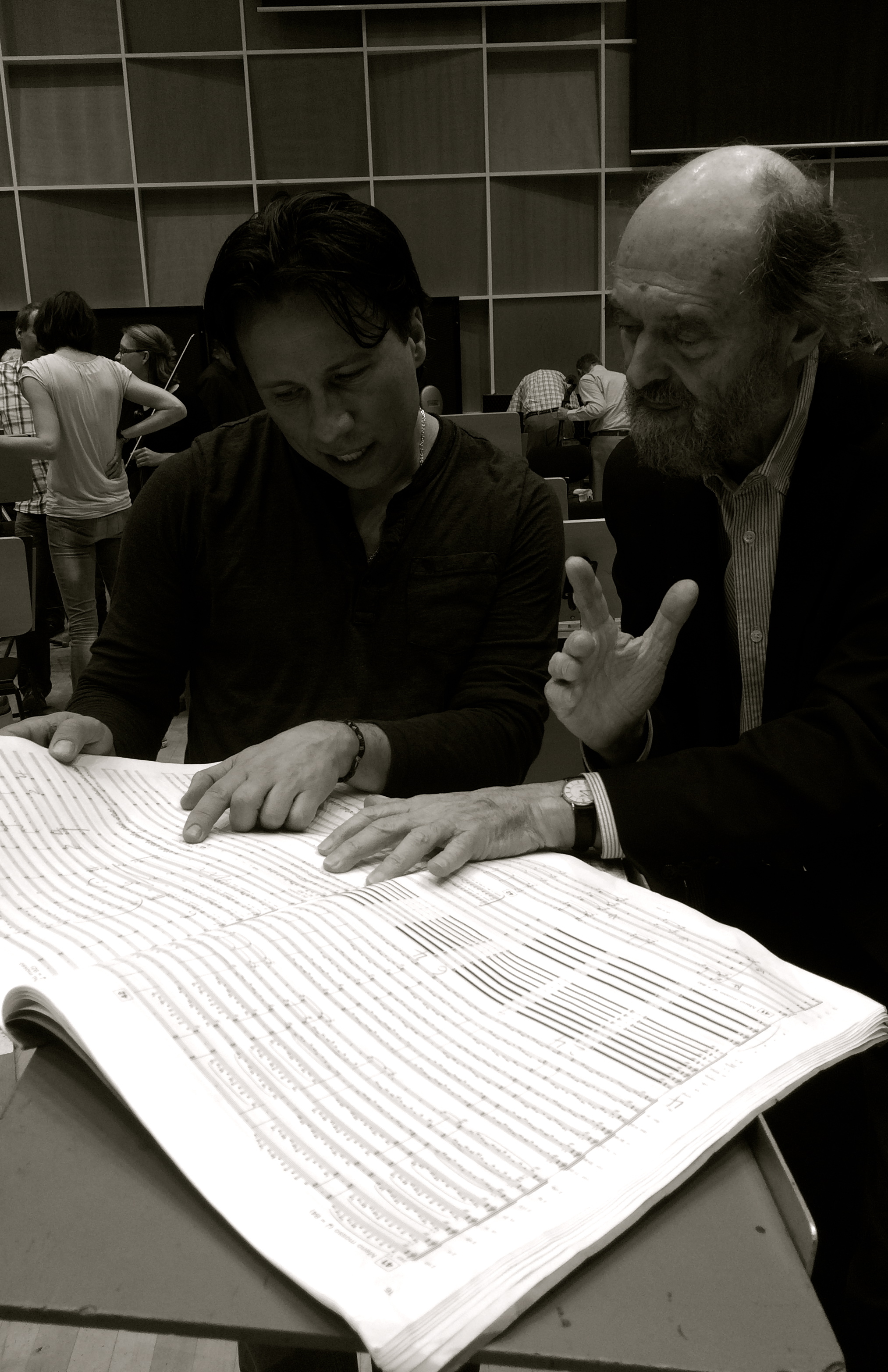