According to the recently published analysis for 2013 by the largest classical event database Bachtrack.com based in the UK, Arvo Pärt was listed the most performed living composer in the world for the third consecutive year. 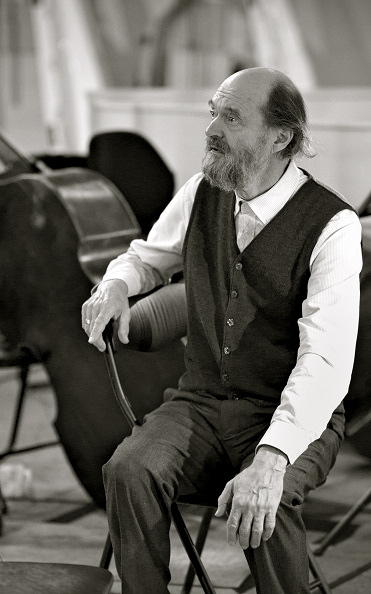