The largest classical event database Bachtrack released the charts about 2017 performance statistics and confirmed Arvo Pärt as the most performed living composer in the world for the seventh consecutive year.

He was followed by fellow contemporary composers from the US, John Adams, John Williams and Philip Glass.

During the last year the most performed composers in general were again Wolfgang Amadeus Mozart and Ludwig van Beethoven. 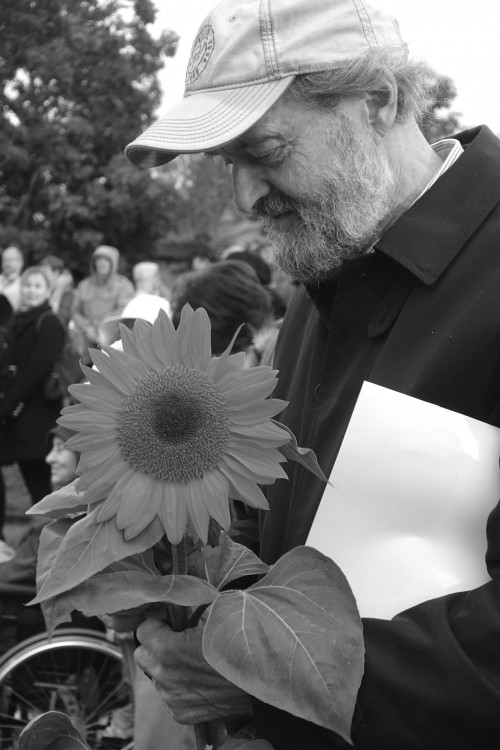