The laureates for the PÖFF Lifetime Achievement Award were announced at the opening ceremony of the 19th Tallinn Black Nights Film Festival (PÖFF) at the Nordea concert house last Friday. This year, it was awarded to the composers Veljo Tormis and Arvo Pärt for their large creative contribution in cinematography. Works by both composers were performed at the ceremony by a vocal ensemble Estonian Voices in their special arrangement. 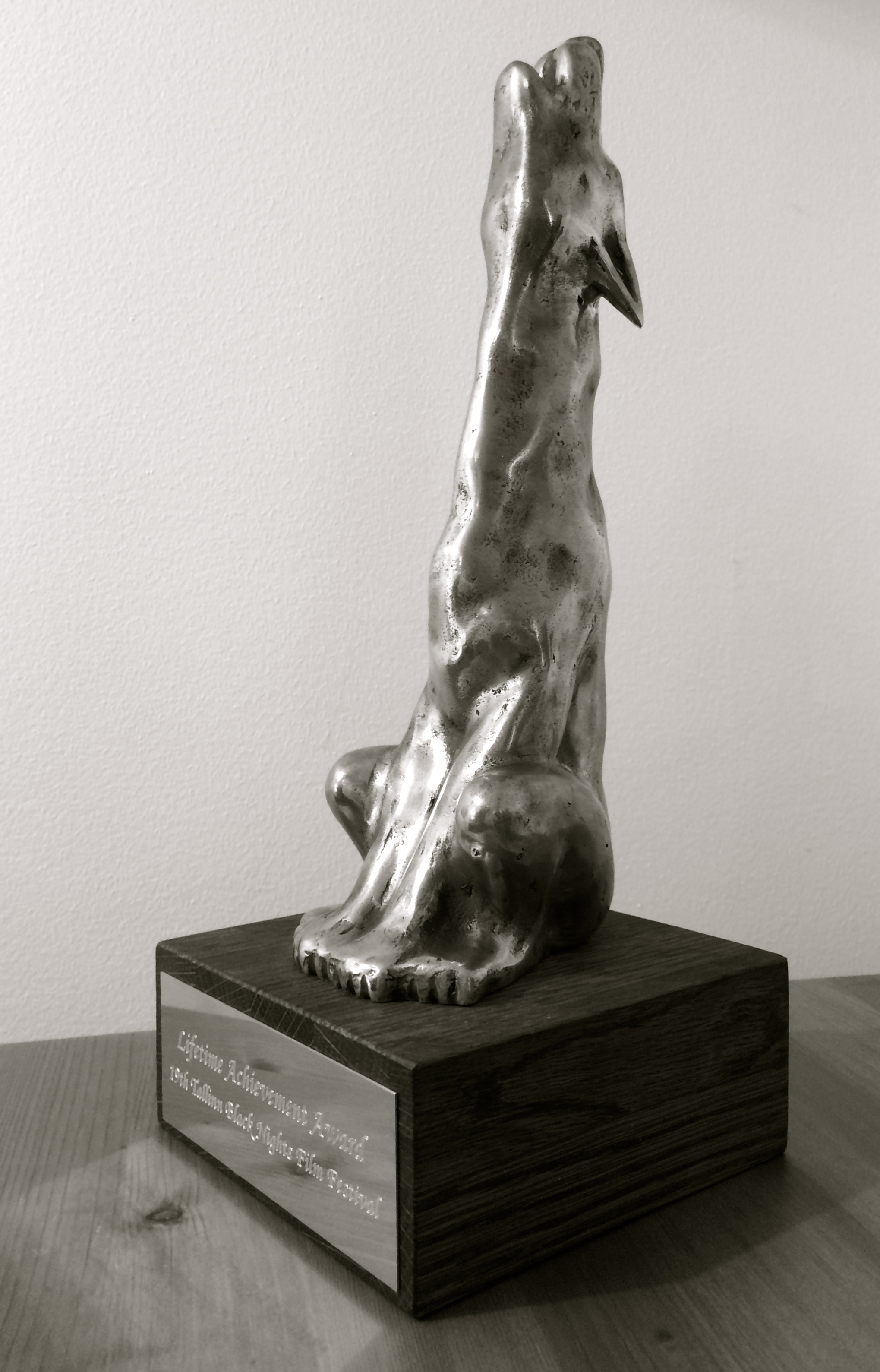