The Spanish BBVA Foundation today announced the laureate of the Frontiers of Knowledge Award in the field of music, the recipient of the award is composer Arvo Pärt. He was nominated by the director of the Pau Casals Foundation, Jordi Pardo.

The award is presented in eight categories to acknowledge outstanding achievements in the fields of natural sciences and technology, humanities and music. The name of the award refers to the fact that the laureates have managed to shift the frontiers of our knowledge of the world.

Arvo Pärt was presented with the award in the category of music and opera, which has previously been awarded to composers such as Steve Reich, Pierre Boulez, John Adams, György Kurtág, Helmut Lachenmann, Sofia Gubaidulina and Kaija Saariaho.

BBVA is the largest bank in Spain, and established the Foundation to support contributions to societal values in a broad array of areas. The Frontiers of Knowledge Awards have been awarded since 2008.

Read more.
The webpage of Pau Casals Foundation.
About the award. 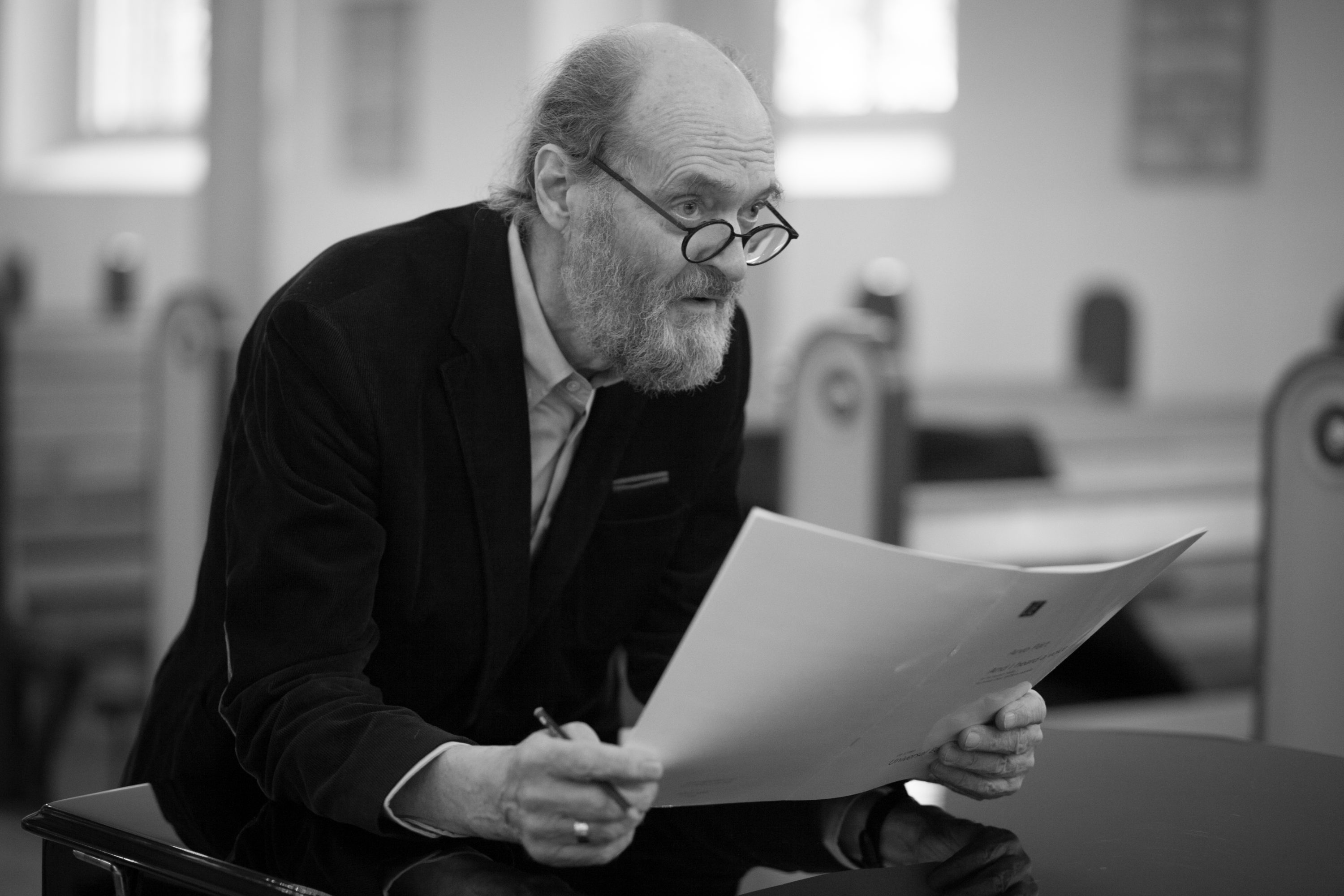