After emigrating to the West in 1980, Arvo Pärt lived in Berlin, Germany, for almost 30 years, and it was during this period that he created the majority of his greatest works, including the Berliner Messe, composed for the 90th German Catholics Days in Berlin in May 1990 – the first held following the fall of the Berlin Wall. One of his most notable German language choir cycles, Sieben Magnificat-Antiphonen (1988/1991), which is based on liturgical texts and was commissioned by the RIAS chamber choir in Berlin to celebrate their 40th anniversary, was also created during that period.

The Order of Merit of the Federal Republic of Germany has been awarded since 1951, when it was established by President Theodor Heuss. It is the only order issued by the German State, and it recognises notable German and international figures who have made a significant contribution to the development of German politics, economy and culture. 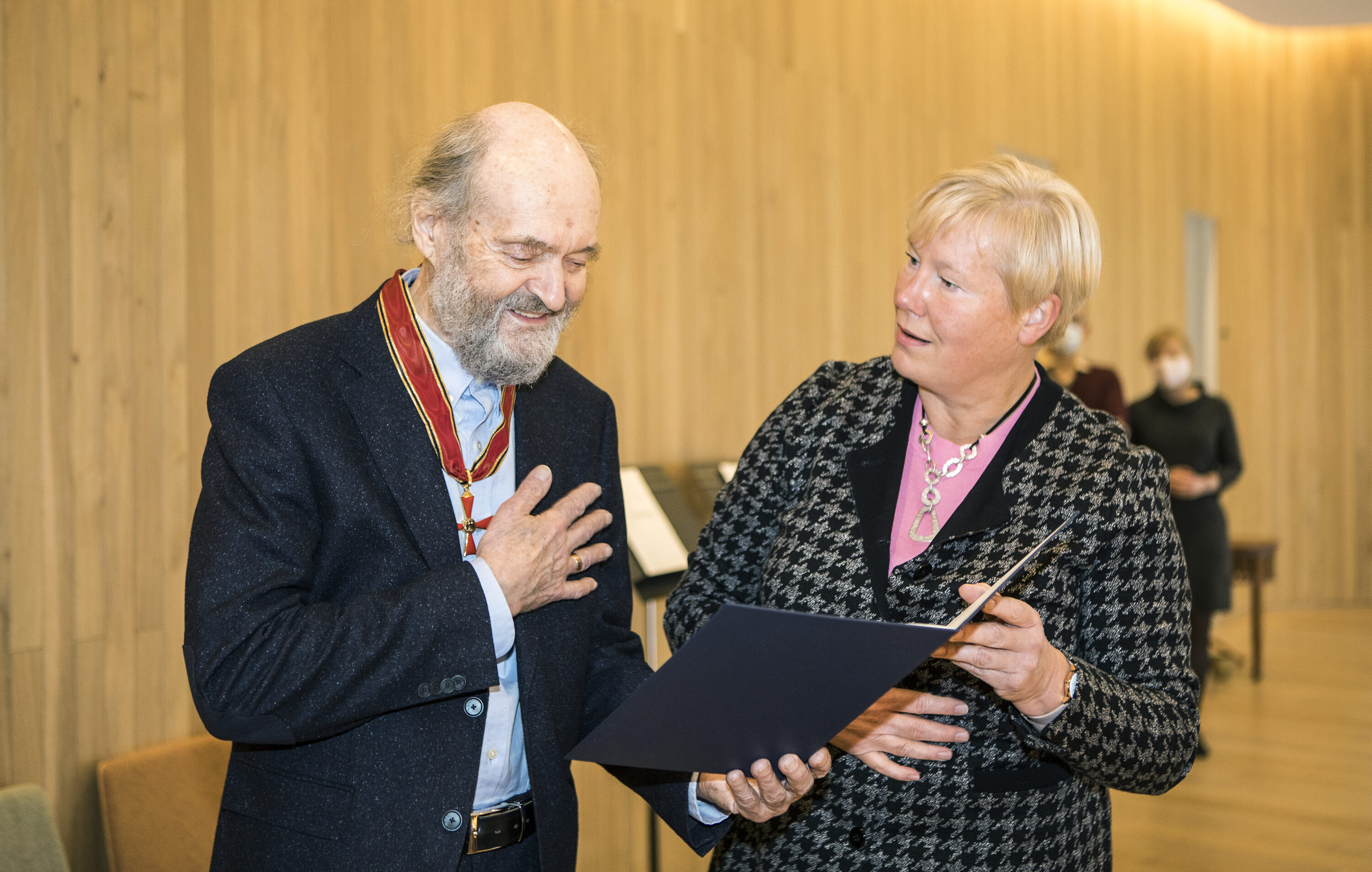