The decoration is traditionally presented at the Estonian Independence Day reception organised by the Union of Harju County Municipalities, which this year took place at the Arvo Pärt Centre.

The decoration of Honorary Citizen of Harju County is awarded to recognise special merits to Harju County and outstanding achievements. 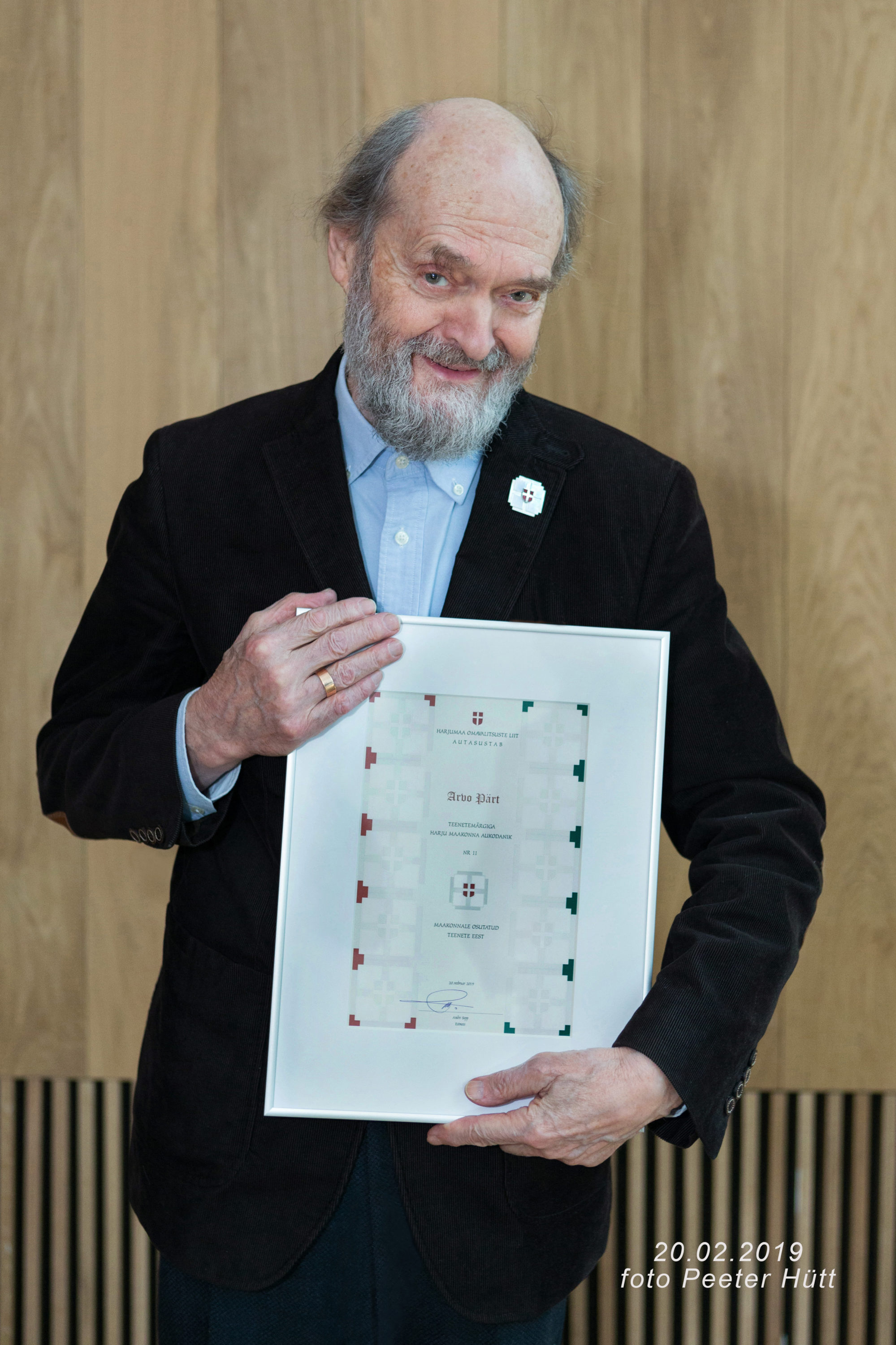