The German Music Authors’ Prizes (Deutscher Musikautorenpreis) were awarded at a gala event in Berlin tonight to recognise composers and lyricists for their outstanding creative work. Arvo Pärt was awarded the prize in the category of Choral Music.

The German Music Authors’ Prize has been awarded by the German Society for Musical Performing and Mechanical Reproduction Rights, GEMA (die Gesellschaft für musikalische Aufführungs- und mechanische Vervielfältigungsrechte) since 2009 to creative members of the organisation. The jury selected from among GEMA members awards the prize in ten categories representing different musical genres, including a Lifetime Achievement Award which was this year received by the German composer and essayist Wolfgang Rihm. With the prize, composers recognise each other’s creative work, and as a ‘prize from colleagues’ it bears the motto, Authors Recognising Authors. The purpose of the prize is also to highlight the cultural significance of creative activity in general.

Arvo Pärt: “On receiving the German Music Authors’ Prize, I am deeply indebted and grateful to all the musicians who have breathed life into my music.”

In 1980, Arvo Pärt and his family were forced to emigrate from Soviet Estonia. Having initially settled in Vienna, the composer moved with the support of the German DAAD scholarship to Berlin a year later, where he lived for nearly 30 years. Arvo Pärt has been a member of the German authors’ society, GEMA since 1983.

All nominees and laureates are also accepted as members of the German Academy of Music Authors, whose task it is to select a jury of music authors every year.

Further information about the prize: 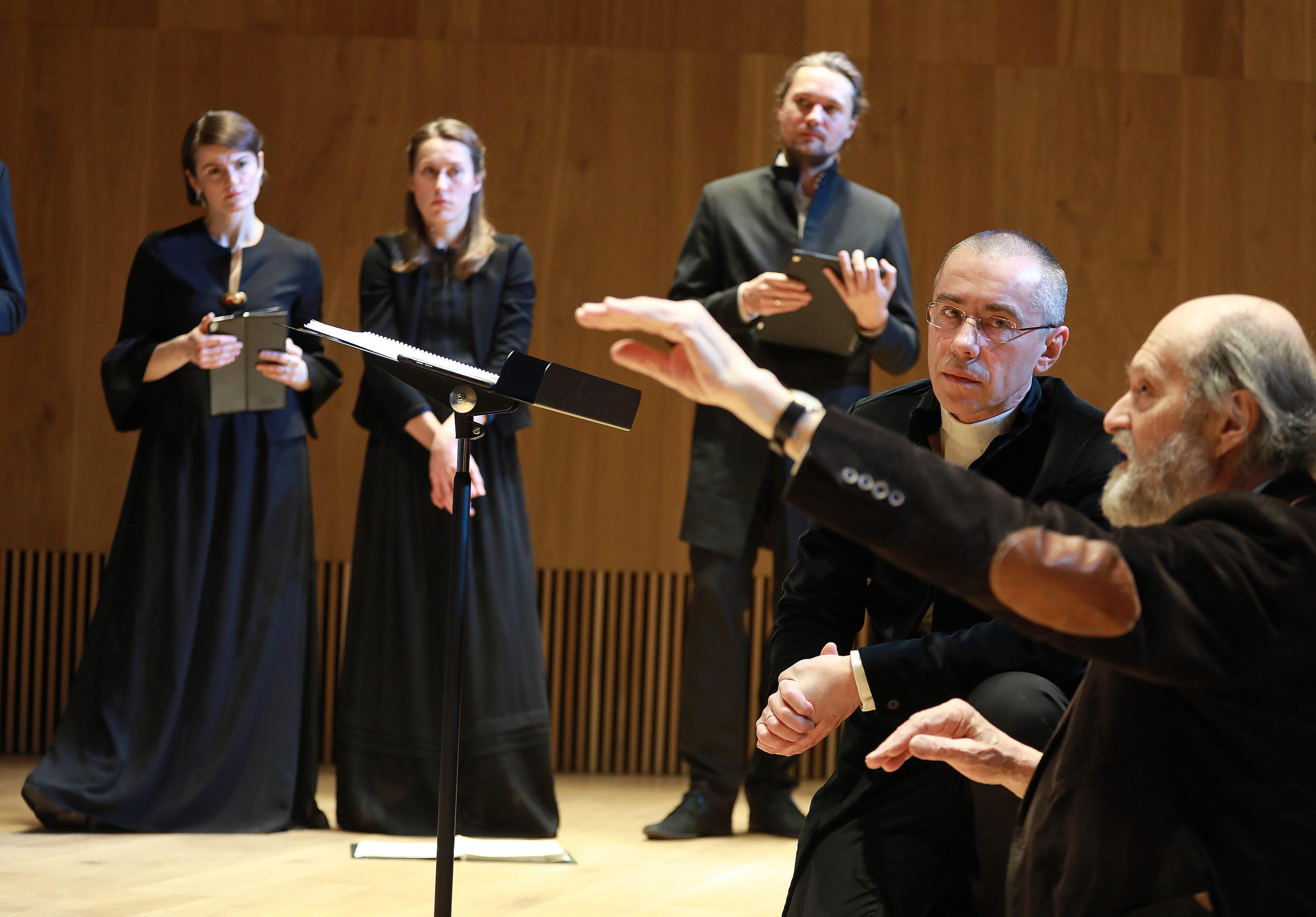