The 2014 nominees for the Grammy Awards were announced on 7 of December in Los Angeles and among the nominees were three Estonian names – Tõnu Kaljuste, Arvo Pärt and Neeme Järvi – each nominated in more than one category.

Also Manfred Eicher, the producer of ECM record label, who has been collaborationg with Arvo Pärt and several other Estonian musicians for many years, is among the nominees.

In addition to “Adam’s Lament” recording, Tõnu Kaljuste has also been nominated for the best opera recording with Ståle Kleiberg’s opera “David & Bathsheba”, and the conductor Neeme Järvi is announced as a nominee in the categories for the best orchestral performance and best choral performance with works by Kurt Atterberg and Hubert Parry.

The winners will be announced on 26 January 2014 at the Staples Center in Los Angeles.
See the full list of nominees at: http://www.grammy.ee/nominees 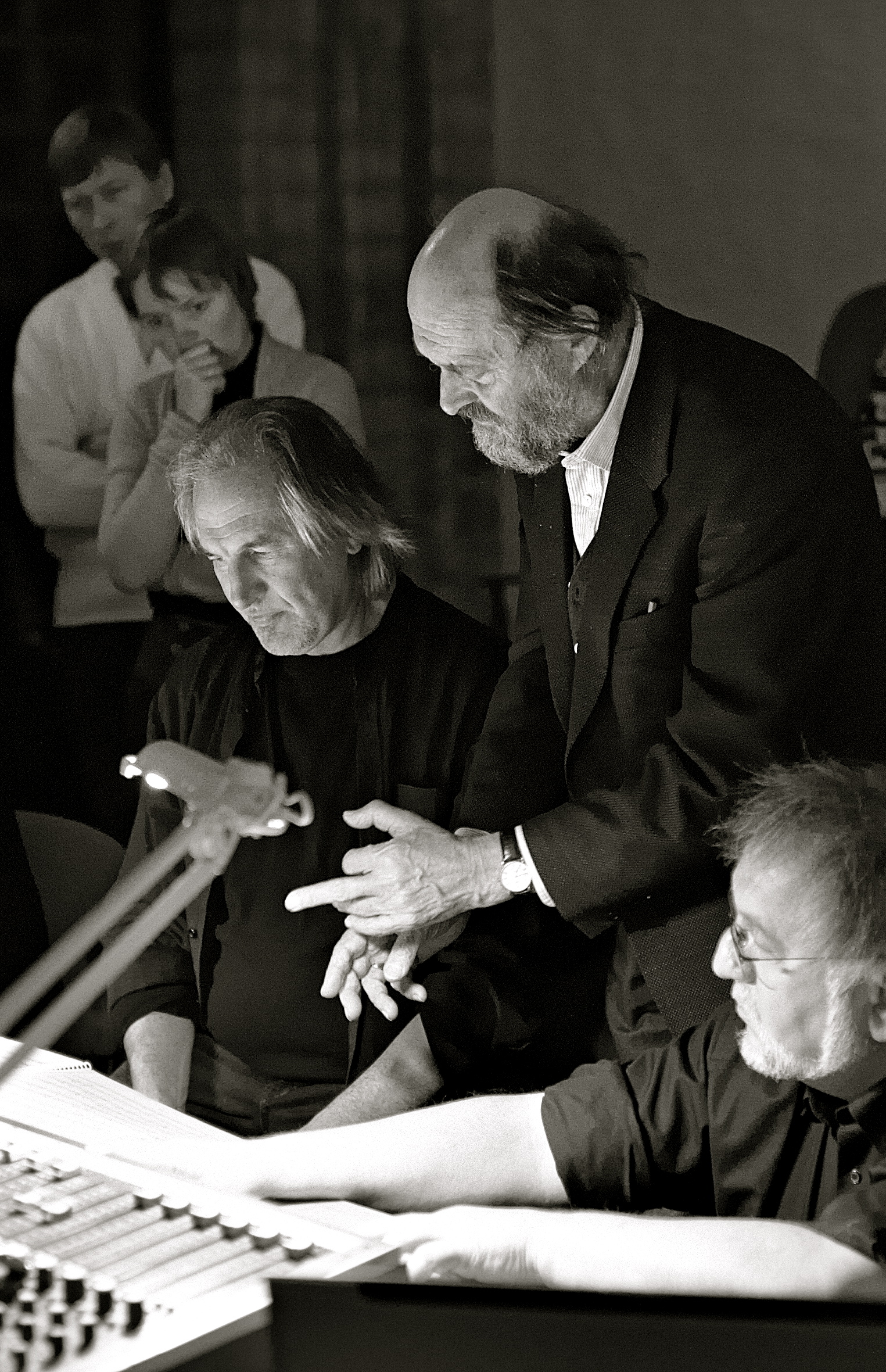