On 22 September, the town of Paide opened a music garden dedicated to Arvo Pärt to show its appreciation of the composer’s contribution to world and Estonian music, and to mark the location of Pärt’s childhood home on the corner of Väike-Aia and Kitsas streets.

The designers of the music garden are Teele Nigola and Kristofer Soop, two landscape architects from AS Kobras, who were inspired by the possibilities of the landscape as well as Pärt’s music. The music garden will feature two sculptures by Riho Kuld – the piece Paesümfoonia (Limestone Symphony) that hitherto marked the location of the composer’s childhood home; and a new piece, with the working title of Klaver (Piano).

One of the main characters of the garden is the apple tree growing in it – it is said that it was already present when little Arvo Pärt was running around there in his childhood.

The garden  opened on 22 September with a performance by pianist Sten Lassmann. Singers from the children’s choir of Paide Gümnaasium (Paide Secondary School) performed some of Pärt’s songs for children, and there was a surprise from Paide Music School. 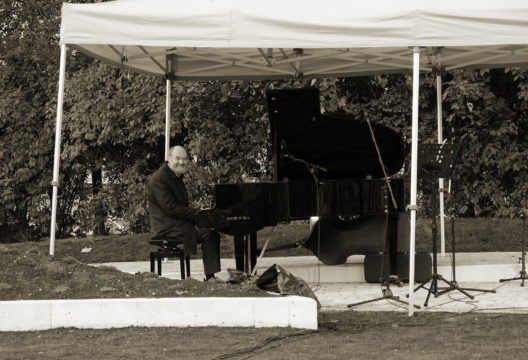 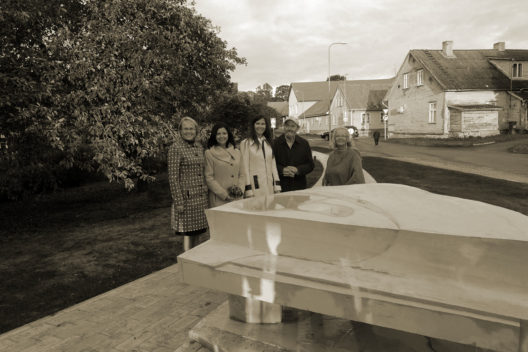 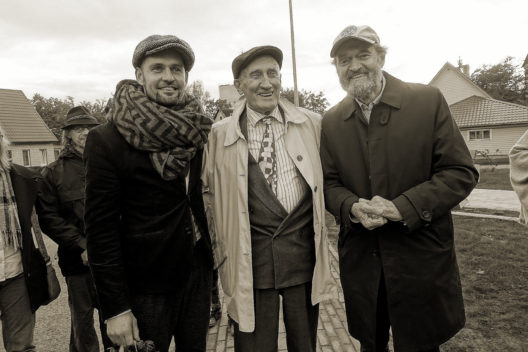 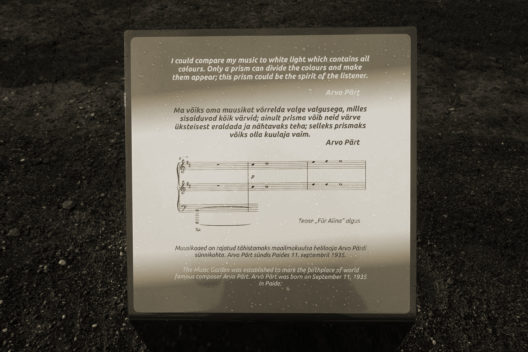 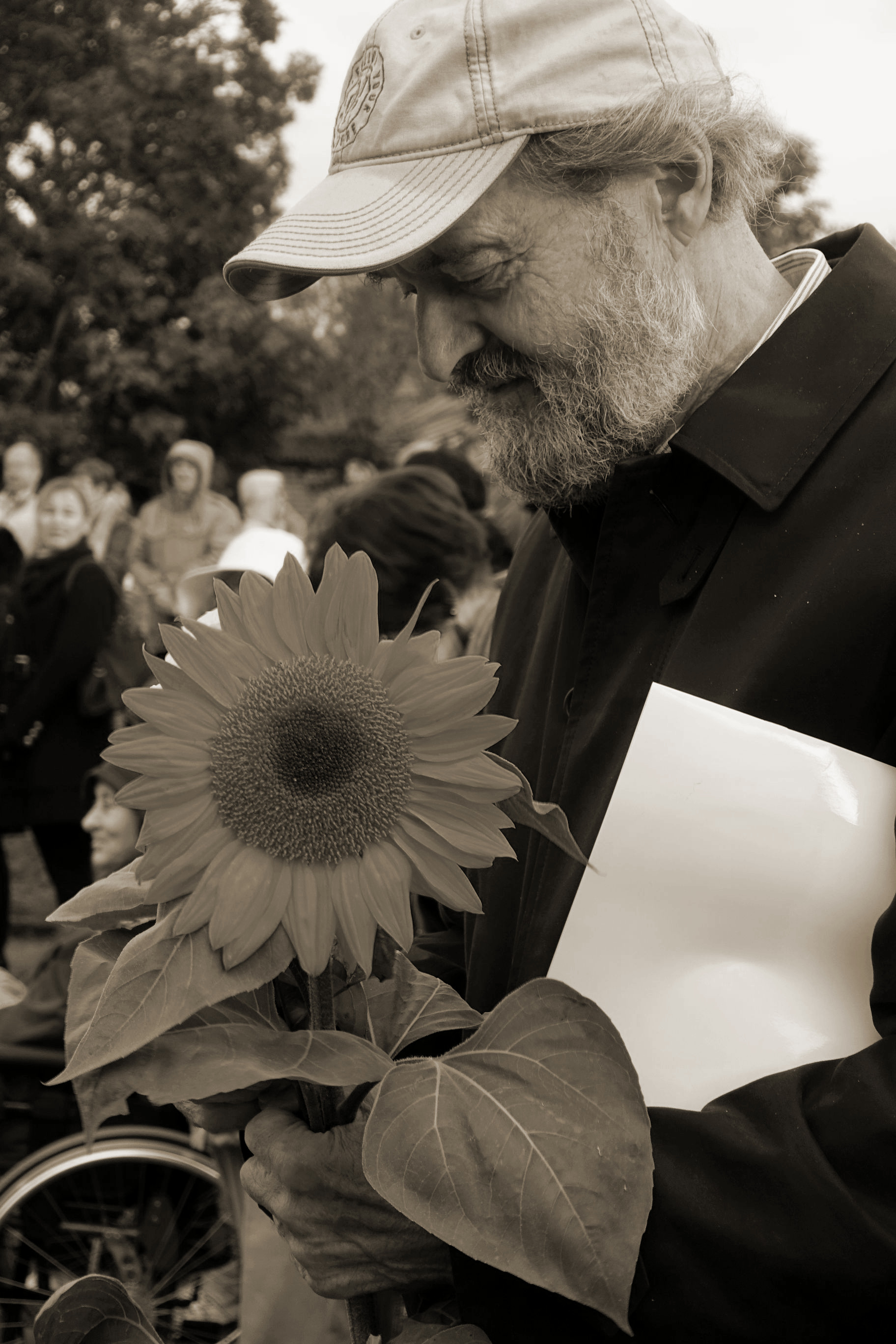