On 31 October and 1 November, Arvo Pärt’s a cappella choral piece O Holy Father Nicholas will premiere at the Metropolitan Museum in New York. The work will be performed by the Artefact Ensemble, conducted by Grammy Award-nominated conductor Benedict Sheehan.

The choral piece was commissioned by Nektarios S. Antoniou for The Schola Cantorum and The Metropolitan Museum of Art in honor of the rededication of St. Nicholas Greek Orthodox Church and National Shrine at Ground Zero, New York. St. Nicholas Church was completely destroyed in the terrorist attacks of 11 September 2001, the new church in the immediate vicinity of the original location will open next spring.

The 15-minute choral piece O Holy Father Nicholas is based on an English prayer text from the Orthodox liturgy, the main song from the troparion of St. Nicholas of Myra. Arvo Pärt has used the same text before – in the third part of the choral piece Triodion and in Alleluia-Tropus written in Russian for a vocal ensemble.

The Artefact Ensemble is a collaboration between conductor Benedict Sheehan and Stephen Jacobs, music director of St. Michael Orthodox Church in Louisville, which brings together singers from across the United States.

The premiere is part of a concert comprising pieces by Arvo Pärt, where his compositions will be performed by the Artefact Ensemble, Schola Cantorum and the Grammy Award-winning Experiential Orchestra, and soloists Michelle Ross (violin) and Eric S. Brenner (countertenor). Conducted by Benedict Sheehan and James Blachly. In addition to the premiere, the concert will include performances of Fratres, Vater unser, The Deer’s Cry, Silouan’s Song, Salve Regina, Summa, Cantus in Memory of Benjamin Britten and Da pacem Domine. 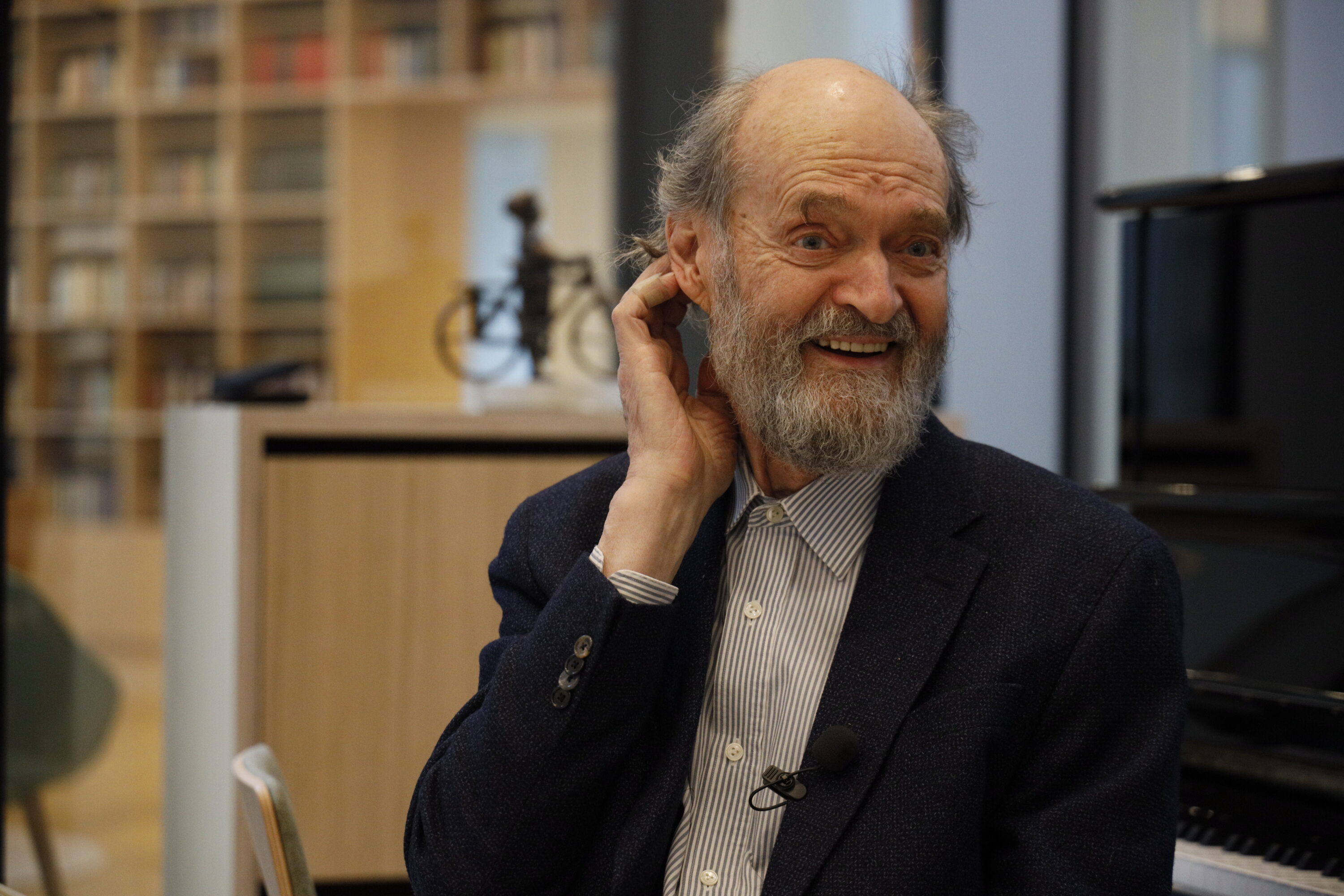