Arvo Pärt’s a cappella choral work, O Holy Father Nicholas, will be premiered in New York City in the Fall of 2021.

The premiere will take place during the opening of the St. Nicholas Greek Orthodox Church and National Shrine at the World Trade Center Ground Zero site, performed by Schola Cantorum and guest conducted by Benedict Sheehan (Grammy Nominated). The work was commissioned specially for this occasion by the Schola Cantorum and its founder and artistic director Nektarios S. Antoniou, who serves also as Archdiocesan Director of Culture & Principal Cantor at the National Cathedral of the Holy Trinity in New York.

St. Nicholas Church was completely destroyed during the terrorist attacks of September 11, 2001. The new church, opening two decades later in the immediate vicinity of the original location, is not meant to be an Orthodox church only, but will serve as a National Shrine that will be open to pilgrims from all around the world. The church was designed by the Spanish architect Santiago Calatrava Valls.

The new choral work (lasting ca. 15 minutes) is based on the English text of a prayer from the Orthodox liturgy, taken from the troparion of the feast day of Saint Nicholas the Wonderworker. Arvo Pärt has used this same text before – in the third part of his choral work Triodion and in Russian in Alleluia-Tropus, a work written for vocal ensemble.

Schola Cantorum specializes in Eastern Christian music, including Byzantine chant. In 2010, the choir competed in the Grammy’s with their featured album A Story of the City: Constantinople-Istanbul.

Arvo Pärt: “The (re)opening of St. Nicholas Church at Ground Zero, where the relics of the saints have become intermingled in the dust with the remains of the attack victims, is a special event for the whole Christian world. I am grateful that my music can be part of this occasion.” 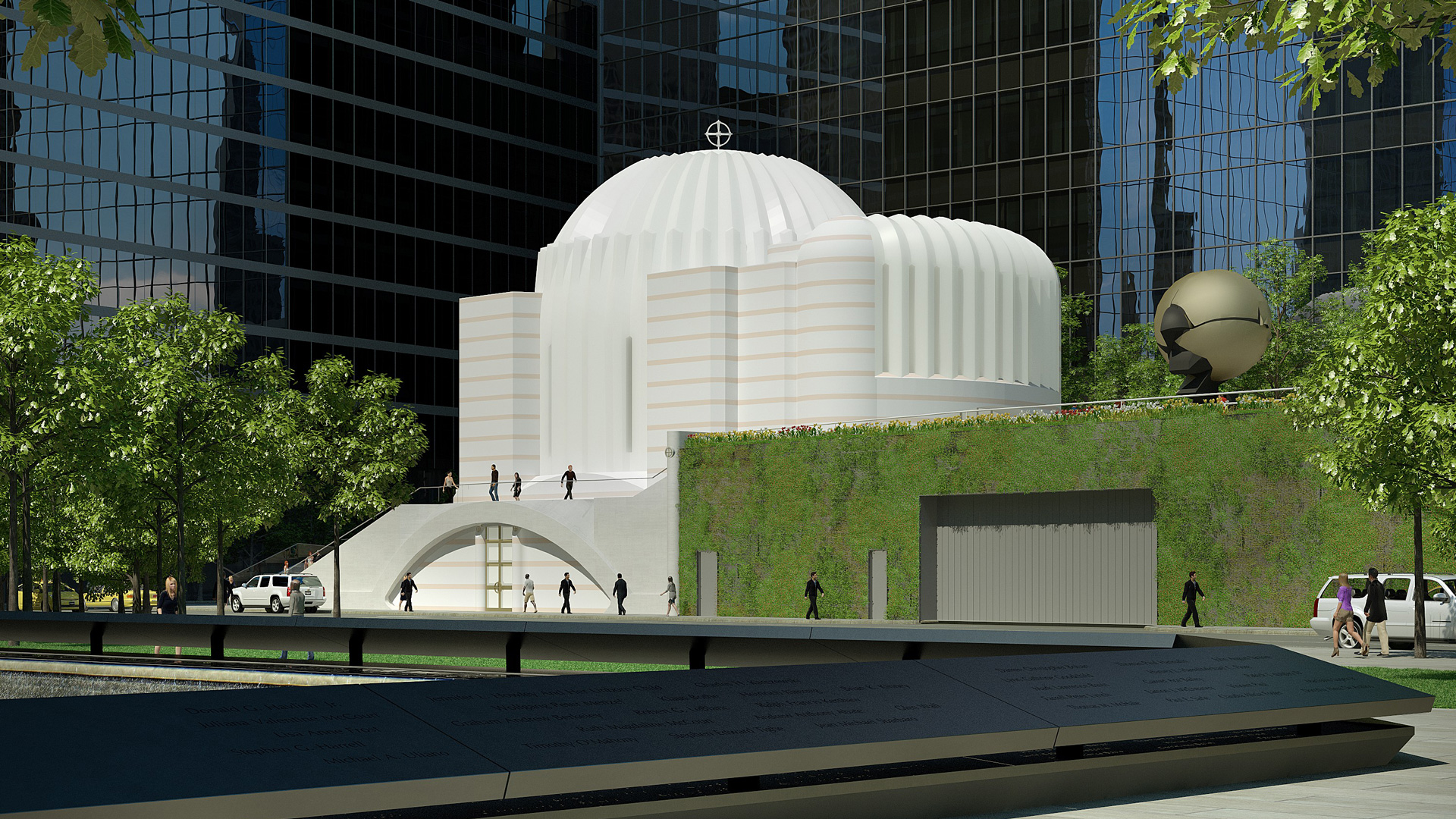