The Hamburg edition of Arvo Pärt’s orchestral piece Swansong will be premiered on 5 and 6 December at the Elbphilharmonie Concert Hall in Hamburg. It will be performed by the Hamburg State Philharmonic Orchestra and Chief Conductor Kent Nagano, who commissioned this edition of the piece.

Swansong dates back to 2013 and was premiered by the Vienna Philharmonic and conducted by Marc Minkowski in 2014 at the Mozartwoche Festival in Salzburg.  According to Arvo Pärt, he had long felt the need to edit the score of the work and specify certain nuances of orchestration and form. This was stimulated by Kent Nagano’s proposal to create an orchestral piece for Hamburg’s oldest representative ensemble, the Hamburg State Philharmonic Orchestra. To mark the new version completed in 2021, the composer gave it the subtitle Hamburger Fassung.

Composed for a great symphony orchestra, Swansong is based on Pärt’s Littlemore Tractus for choir and organ, composed in 2000 to mark the 200th anniversary of the birth of John Henry Newman. The choral piece is based on Cardinal Newman’s poetic evening prayer, as well as the prayer for final resting peace, which has given the symbolic title – Swansong – to Pärt’s orchestral piece.

The concert will also feature works by Igor Stravinsky and Robert Schumann, and Arvo Pärt’s Fratres for violin, string orchestra and percussion. 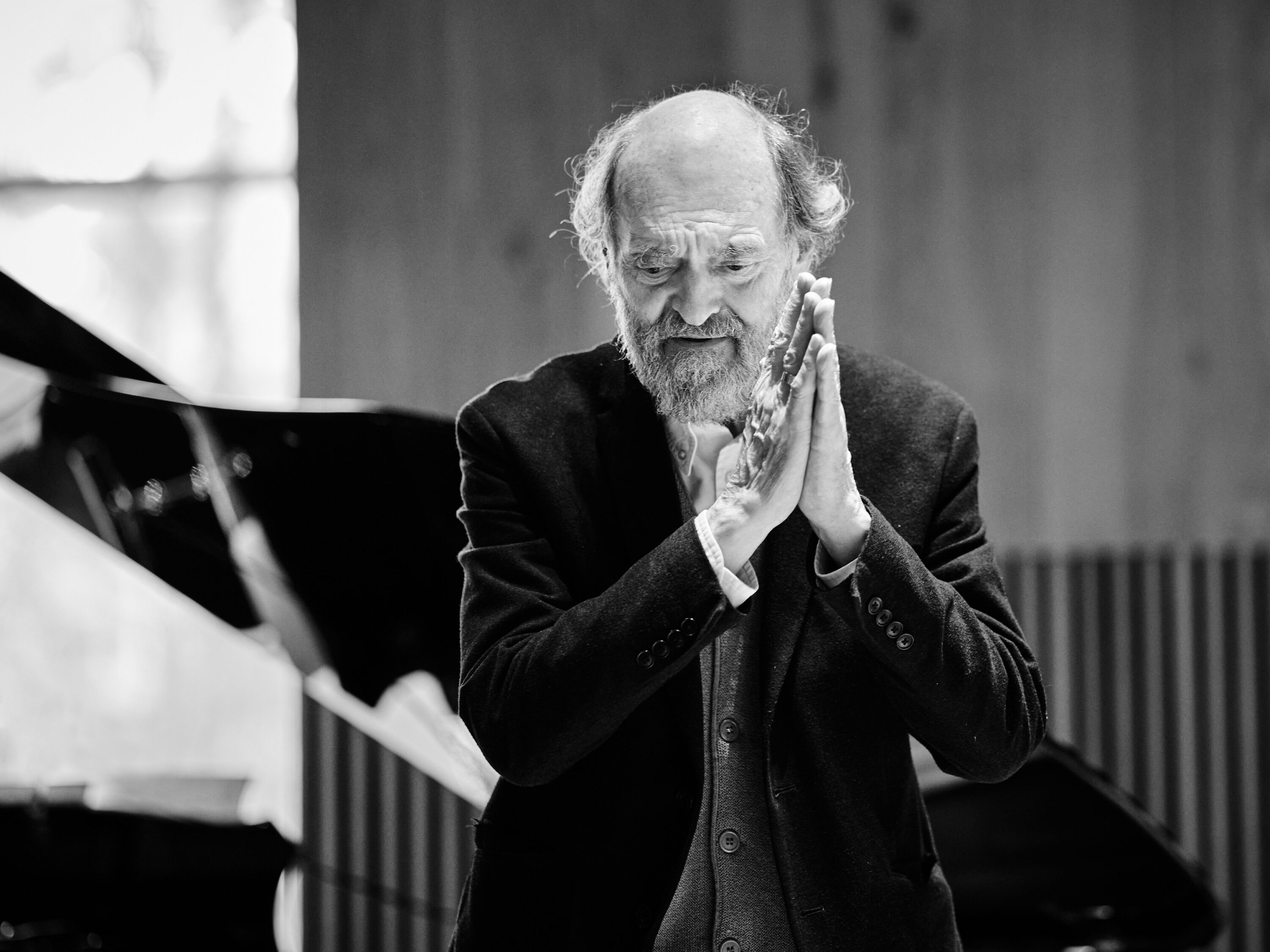