Can you say how long you’ve been acquainted with the works of Arvo Pärt?

It’s been quite a while. In the late 1960s, I studied musicology at the Moscow State Conservatory. One of my professors, Juri Holopov, was extremely well-versed in everything that was happening in contemporary music. Arvo Pärt was a well-known name already back then; his works Nekrolog, Our Garden, Collage über B-A-C-H, as well as Pro et contra had already garnered interest. They didn’t have any pompousness, and they were unique. And although the composers from different Soviet Republics were in constant communication with each other, and Pärt came to Moscow quite often; at one point, he disappeared from our view. We had no idea where he was and what he was doing. A few years later, a recording of his Symphony No. 3 reached us, some way or another. I listened to it and I was completely blown away … It sounded like early music, with the unmistakable air of a contemporary composition. I remember discussions with Alfred Schnittke. Such a change in orientation and sound was totally unexpected; I didn’t really know what to think of it at first. After Symphony No. 3, Pärt disappeared again, until the ensemble Hortus Musicus performed Pärt’s first tintinnabuli works in Moscow. There was a sense of expectation in the air; even the titles of the works were so different. This concert resulted in many contradictory opinions in our circle: some were praising this total change of direction, some not. No-one remained indifferent. I admit that at the time, I didn’t know how to receive that music, I just didn’t understand what it was about…

What fascinates you in this music, both as a musicologist and as a listener?

As a musicologist, I cannot really answer this question, because I’ve focused more on Pärt’s earlier works, and his compositions from the early stages of tintinnabuli, not so much on his later works. It is easy to assume that his orderly music, based on a clear structure and strict formulae, is simple to analyse, but there are many invisible layers in his music. It is difficult to get through to the main essence, the most important aspect. I think that both as a listener and a scientist, I am most enchanted by the depth of his music. It’s not a pose, nor created with an ostentatious goal, but it has been born out of an inner need. Over the years, avant-garde music has been one of my interests. And it seems to me that in the case of Pärt, not only are his earlier compositions avant-garde, but also his later works, related to tintinnabuli. Because at its core, it’s still innovative.

How much experience do you have with regard to interpreting Arvo Pärt’s works? What is difficult about performing his music?

First of all, it’s extremely sensitive regarding the performers. An unsuccessful performance results in a vastly different music, it won’t sound like it should. Hence, the skills of the performers are of utmost importance. As a singer, I haven’t had much exposure to Pärt’s works because there is no repertoire that is suitable for my voice. With regard to vocal music, most of his works are ensemble pieces, after all. Although at one time I did perform the motet “Es sang vor langen Jahren“for the text by Clemens Brentano; I was later also given the scores of his lullabies. His scores have very few directions for the performer. But the pressure is great, because intonational clarity and technical mastery of one’s instrument, whether your voice or a musical instrument, must be first-rate. I believe that it is important to find a balance of sound, and the right breath in the performance, any extremes are not suitable for the performance of this music.

Looking at the contemporaries of Arvo Pärt – Schnittke, Gubaidulina, Kancheli, Denissov, Silvestrov – do they have anything in common?

This is a very strong and unique generation of composers who emerged after Shostakovich. All of them are great characters, each with their own path. Some, like Denissov and Kancheli, have remained rather unchanged. But there are others, who have survived a great creative break-through, such as Pärt and Silvestrov. Another interesting nuance is that spiritual texts have an important role also in the works of Gubaidulina and Schnittke. But their compositions are like a journey to a sanctum, towards God. Pärt is different, he is already there. He doesn’t have to prove or explain his faith to anyone. He is already present in his faith. I’d like to add one more name to this list; I think that the essence of his music is perhaps most similar to the music of Arvo Pärt. That person is Alexander Knaifel.

How widely known are Arvo Pärt’s works in Russia?

Admittedly, compared to several decades ago, not much of Pärt’s music is performed in Russia. In that sense, we are somewhat shamefully lagging behind Western Europe. However, there is something. In 2015, the festival “Spiegel im Spiegel” was launched in Moscow, run by young musicians. It would be great if things picked up in this respect.

After a long absence, you are attending a musicology conference again. What are its advantages for a scientist?

A fresh perspective, if you’re lucky. People exchange knowledge, experience, viewpoints on music. If possible, others come up with alternatives, and often have arguments, just to keep ploughing on alone again. We cannot explain a composition with words alone, that’s an illusion. Certainly, we can analyse and dissect a work at a microscopic level, but music consists of more than just structure and form. Often, you can take the life from a piece of music by analysing it, but sometimes, it can also result in something new. 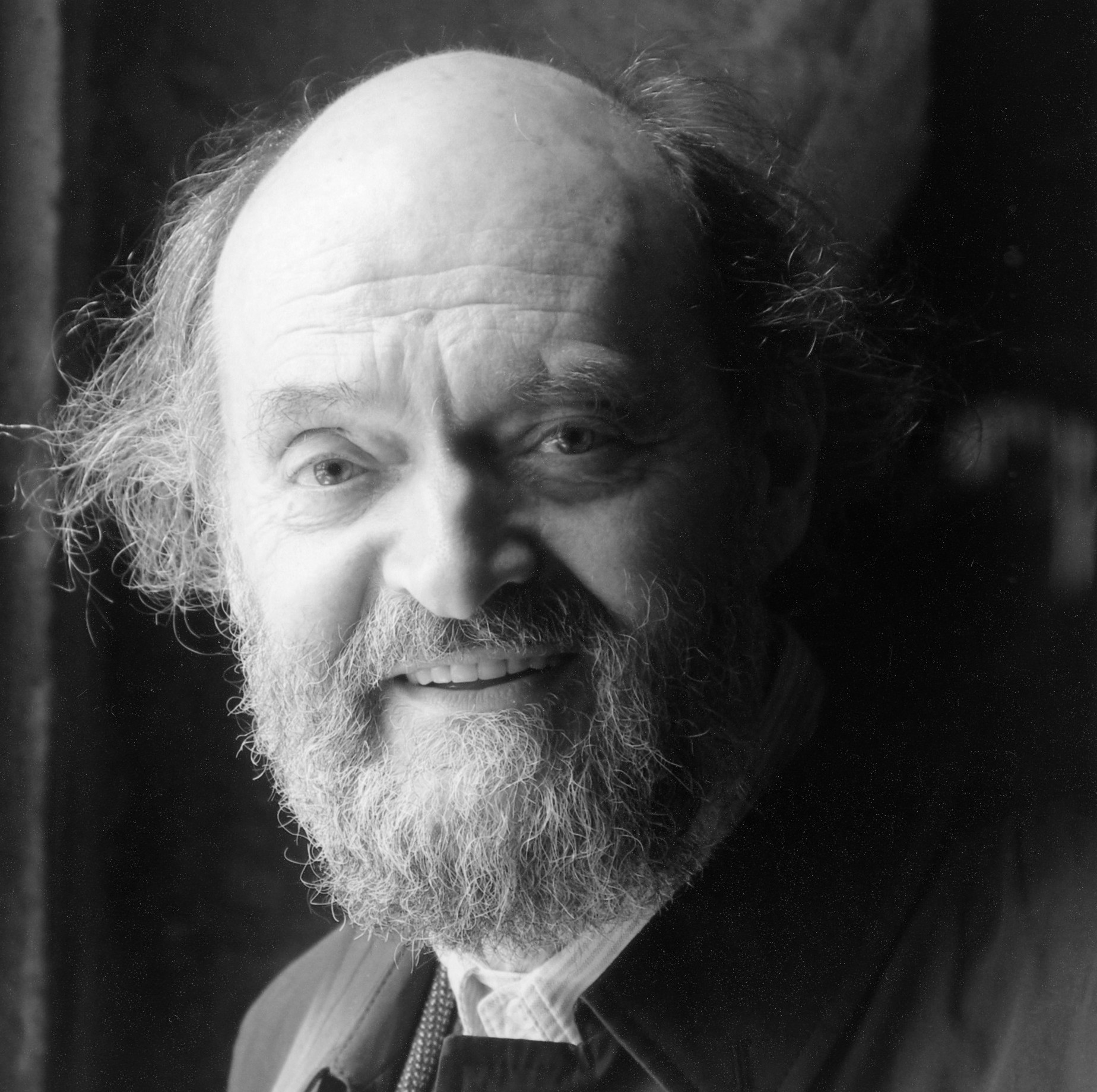