London International A Cappella Choral Competition will be held from 25 June until 1 July, and this year, the competition features the life and work of Arvo Pärt. The competition is run by Peter Phillips and the Tallis Scholars, in collaboration with St John’s Smith Square.

According to Phillips, he had long dreamed of creating a competition where choirs would be able to test themselves in a tense situation, while learning from each other’s strengths and weaknesses.

Sixteen choirs from 11 countries from around the world will be participating in the competition, and in addition to Arvo Pärt’s works, the choirs will also be performing Renaissance Polyphony. The performances will be evaluated by a 5-member jury, including Peter Phillips (chairman), Tõnu Kaljuste, Graham Ross, Ghislaine Morgan and Carolyn Sampson.

During the choral competition, it will also be possible to visit the photography exhibition “Arvo Pärt Adam’s Lament in Photos” by Kaupo Kikkas. The exhibition consists of 16 photos by Kaupo Kikkas. The photos portray the recording session of the CD Adam’s Lament by the recording company ECM in 2011 in Tallinn, St. Nicholas’ Church. The exhibition is brought to London in cooperation with the Arvo Pärt Centre and the Embassy of Estonia. During the competition, there will also be a screening of Dorian Supin’s documentary „Arvo Pärt – Even if I Lose Everything”.

Read more on the website of the London International A Cappella Choral Competition. 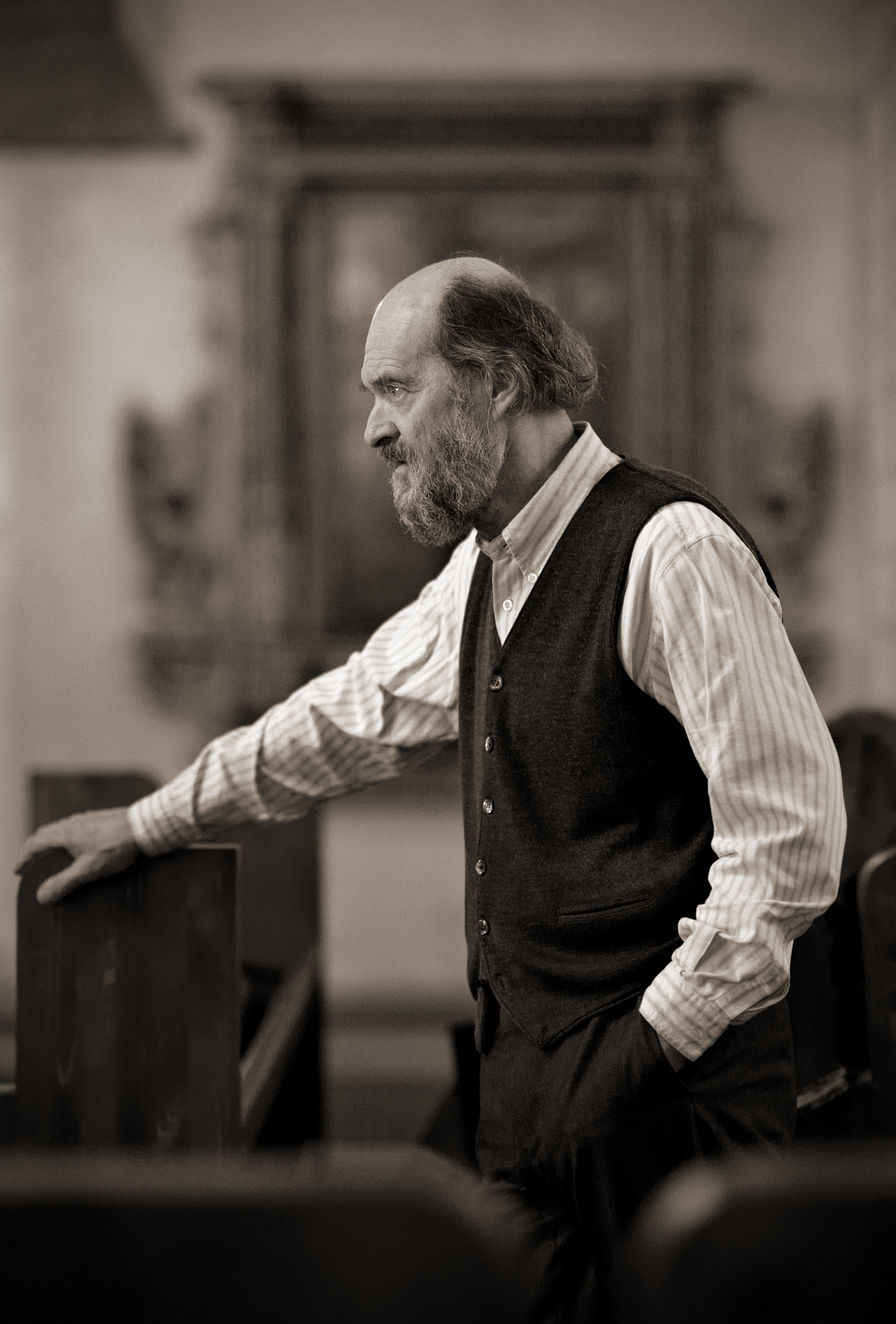