The Arvo Pärt Centre remembers the renowned Lithuanian conductor and a long-standing professor of the Lithuanian Academy of Music and Theatre Saulis Sondeckis (1928–2016), who died on 3 February at the age of 88. He and Arvo Pärt had been friends for many years also working on collaborative projects together.

Together with the soloists Tatjana Grindenko, Gidon Kremer and Alfred Schnittke Sondeckis and his Lithuanian Chamber Orchestra, founded in 1960, they had already performed Pärt’s concerto for two violins “Tabula rasa” in the year it was finished (1977). It was performed as part of a concert tour to Germany and Austria, which was also the first time the piece had been brought to audiences outside the Soviet Union. The performance of “Tabula rasa” in Bonn was recorded by the Cologne West German Radio and released in 1984 by ECM as their first recording of Arvo Pärt’s music. This rare recording has come to be used as the standard for the sound of the piece and as such has found its way to the hearts of audiences all over the world. The ECM recording “Litany” (1996) includes Sondeckis’ interpretations of “Psalom” and “Trisagion”.

Arvo Pärt dedicated the orchestral piece “Orient & Occident” finished in 2000 to Saulius Sondeckis and the Lithuanian Chamber Orchestra, who also performed it at its premiere. One of the last creative contacts the two musicians had was a concert at the 2003 Sejny festival in Poland were the composer was awarded with the Honorary Title of “Borderlander”.

Saulius founded the legendary Lithuanian Chamber Orchestra formed using his own students. It was a rare privilege and added a unique homogeneity and beauty to the sound of the string orchestra. It was a pleasure to work with Saulius and the musicians educated under his guidance. I mourn his loss with great pain and gratitude for my beloved colleague.

Arvo Pärt and the Arvo Pärt Centre express their condolences to the conductor’s loved ones. 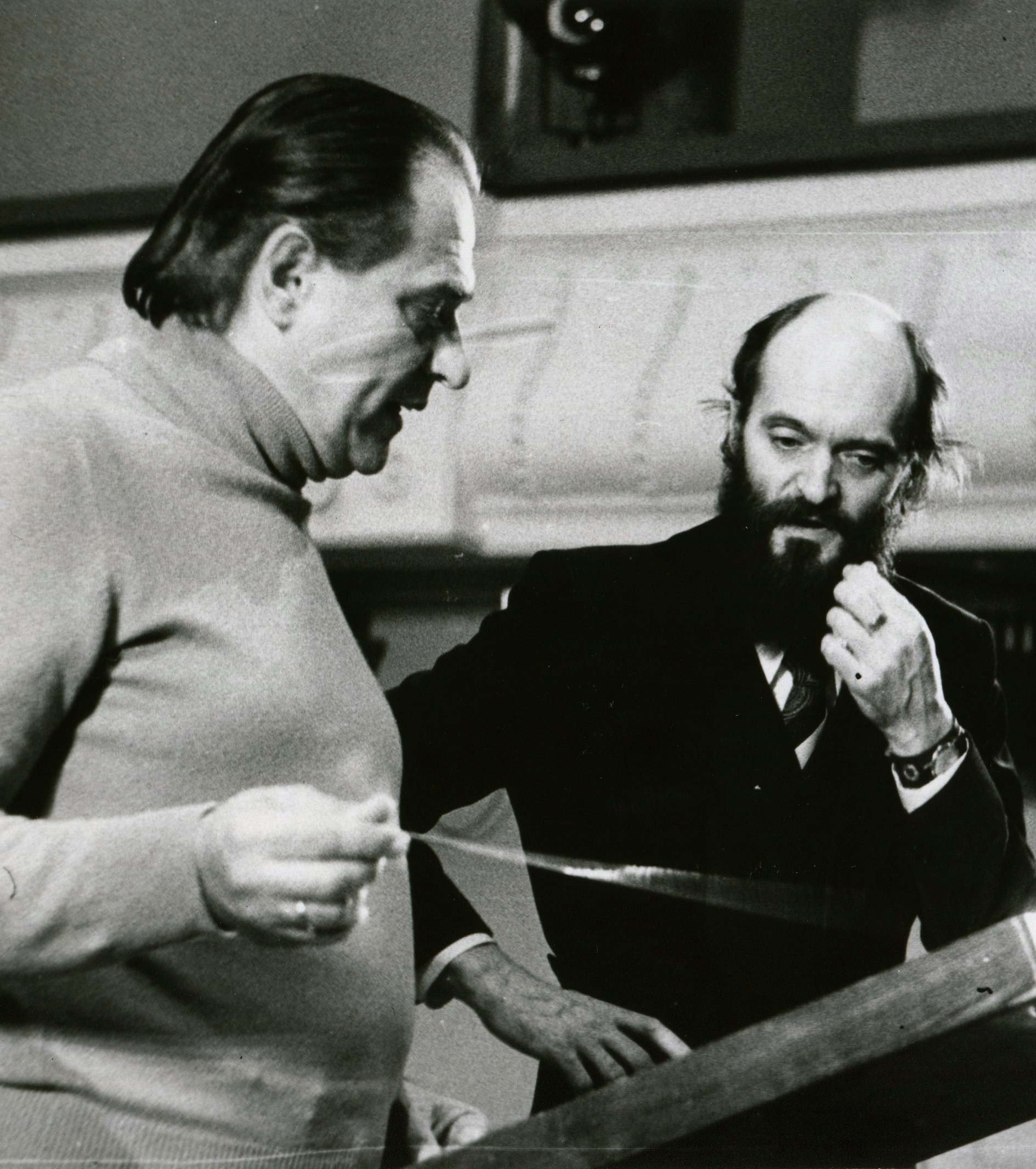