38 architects and representatives from the 20 selected architectural offices participating in the Kellasalu design competition visited the Arvo Pärt Centre and its surroundings on the 18 March 2014. The aim was to introduce APC’s activities, the grounds as well as the landscape surrounding the future building to the contestants.

Amongst the participants selected to continue in the second stage of the design contest for the APC are 7 Estonian – and 13 international architectural bureaus, covering USA, Germany, Austria, Denmark, Spain, Belgium, Italy, United Kingdom, Sweden and Slovenia. All guest were aquainted with the current building of the centre as well as the rooms and functions for preserving the archive materials.

The APC design competition is organized in collaboration with the Union of Estonian Architects, having received 71 applications in the first stage. 20 selected participants are continuing in the second stage and the winning design will be announced on 20 June 2014. 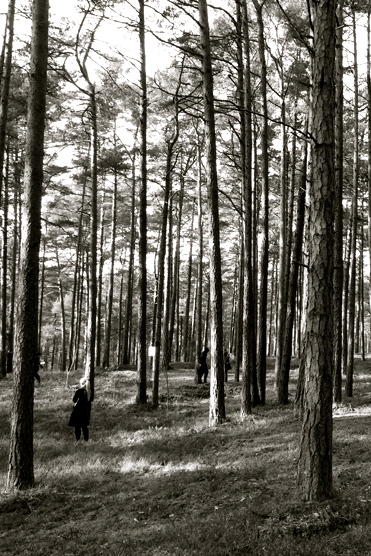