On 20 April, contracts with Estonian entrepreneurs supporting the production of a documentary on Arvo Pärt were signed at the Arvo Pärt Centre. The documentary is supported by Indrek and Maarja Neivelt, Jüri Käo, Tiina Mõis, Hillar and Natalie Teder and Toomas Annus. The film will be directed by Dorian Supin, who has covered the life and work of Arvo Pärt extensively, producing two previous documentaries “And Then Came the Evening and the Morning” (1989) and “24 Preludes for a Fugue” (2002). The documentary, to be produced by the studio Minor Film, will premiere in autumn 2015 when the composer will celebrate his 80th birthday.

The Arvo Pärt Centre and Minor Film are deeply grateful for this support, which helps to guarantee the legacy of the composer. 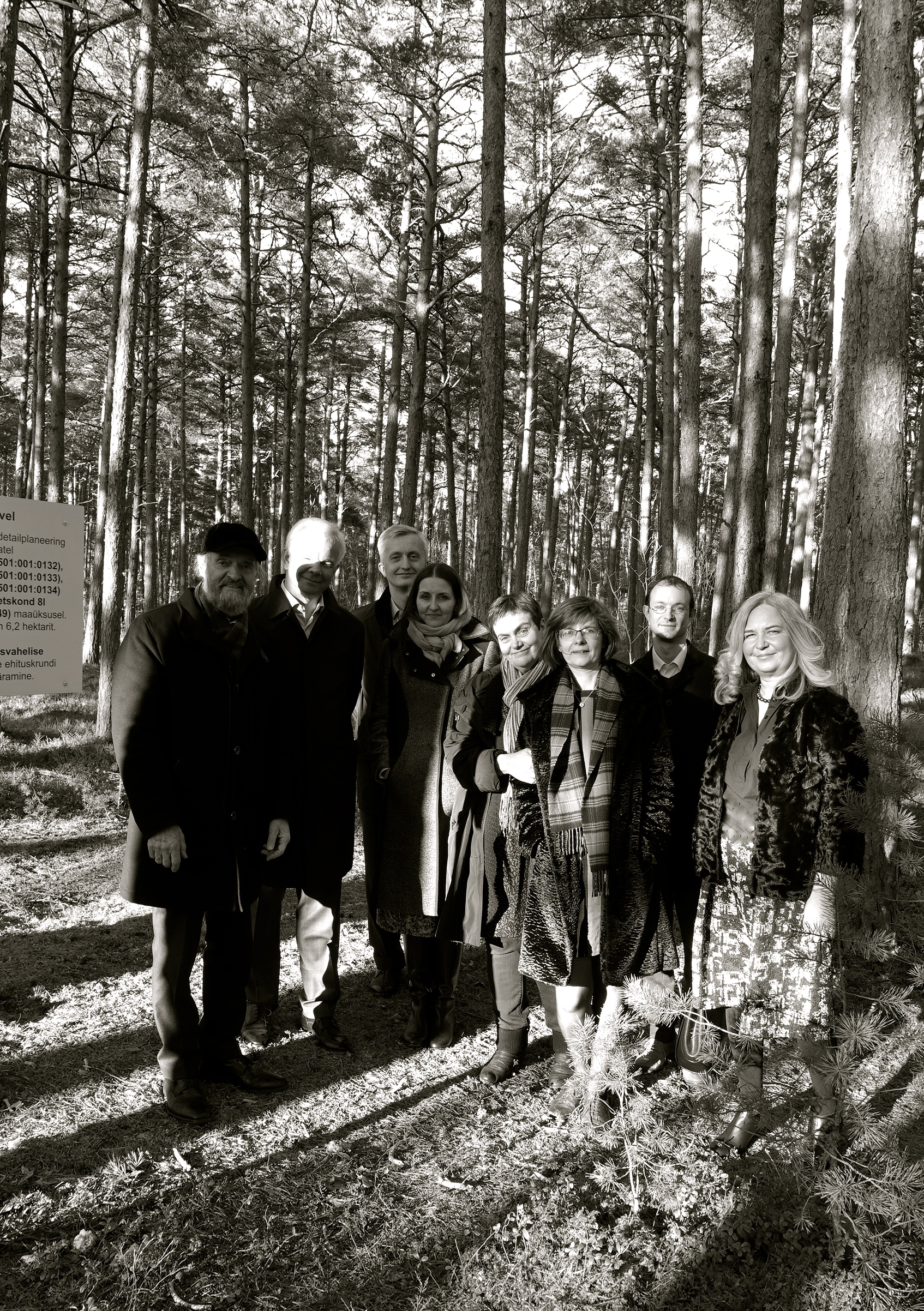