The very first summer season of the Arvo Pärt Centre invites you to concerts, talks and film evenings and to experience the sound of music not only in the concert hall, but also the Laulasmaa forest.

On the first evening of June, Peeter Margus, Johannes Kiik, Ingvar Leerimaa, Mimosa Laine and Enri Remmelgas will perform tender trombone and tuba music under the pine trees of Kellasalu. The works in the programme are from different centuries from Mozart to Pärt. Visitors can also explore the beautiful natural surroundings of Laulasmaa with a marked hiking trail leading to Lohusalu Bay.

On 15 June, Arvo Pärt’s peer and friend, the revered Russian pianist Alexei Lubimov will give a solo concert at the centre. Lubimov is known as an excellent interpreter of early music as well as 20th and 21st century piano compositions. The programme of Moments includes Mozart alongside Pärt and other contemporary composers. For the very first time Estonian audiences will be able to enjoy the piano piece Schumanniana (2018) by Russian composer Pavel Karmanov and the grand cycle Augenblicke (2019) by Ukrainian master Valentin Silvestrov.

High-summer chamber concerts are dedicated to works by Estonian composers, including composers and musicians related to Laulasmaa. On 13 July, respected chamber musicians Andres Kaljuste (violin and viola) and Sophia Rahman from Britain (piano) will perform works by Arvo Pärt and his teacher, Heino Eller at the concert In the Moonlight. For the concert Sleep Breaker on 20 July, the dedicated performer and recorder of Estonian music, pianist Kadri-Ann Sumera has put together a programme with soprano Arete Kerge and mezzo soprano Iris Oja, performing a selection of solo songs by Mart Saar, Tõnu Kõrvits, Lepo Sumera and others, as well as piano music by Arvo Pärt.

On 10 August, the centre will celebrate the anniversary of the composer Veljo Tormis, Arvo Pärt’s teacher and close colleague. Outstanding musicians Endrik Üksvärav (tenor), Peep Lassmann (piano) and Indrek Vau (trumpet) will perform a concert that introduces one of the most fascinating, but certainly less-known facets in the work of Tormis, a beloved composer of choral music – namely his solo songs.

The annual Arvo Pärt Centre Film Evenings will take place in August and include documentaries and feature films with Arvo Pärt’s music. Films will be screened from 22 until 24 August at the Sõprus Cinema and this year for the first time also in the centre’s new building in Laulasmaa. The artistic director of the Film Evenings, held for the ninth time, is Kaarel Kuurmaa.

The summer season ends with a live broadcast of the memorial concert MS Estonia in memoriam at the Baltic Sea Festival, dedicated to the memory of those who died on the MS Estonia. The concert on 28 August in Stockholm’s Berwaldhallen will be broadcast via video streaming to the audience gathering at the concert hall of the Arvo Pärt Centre. The programme consists of Canticum Calamitatis Maritimae by Jaakko Mäntyjärvi, composed in memory of the shipwreck of the MS Estonia, and Sergei Rachmaninoff’s All-Night Vigil, performed by the Swedish Radio Choir with Tõnu Kaljuste. Before the concert, Joonas Hellermaa will host a talk with academician and marine scientist Tarmo Soomer (in English) in the concert hall of the Arvo Pärt Centre, which will, in turn, be broadcast live from Laulasmaa to Stockholm and other countries participating in the festival.

Come and enjoy the summer season at the Arvo Pärt Centre! 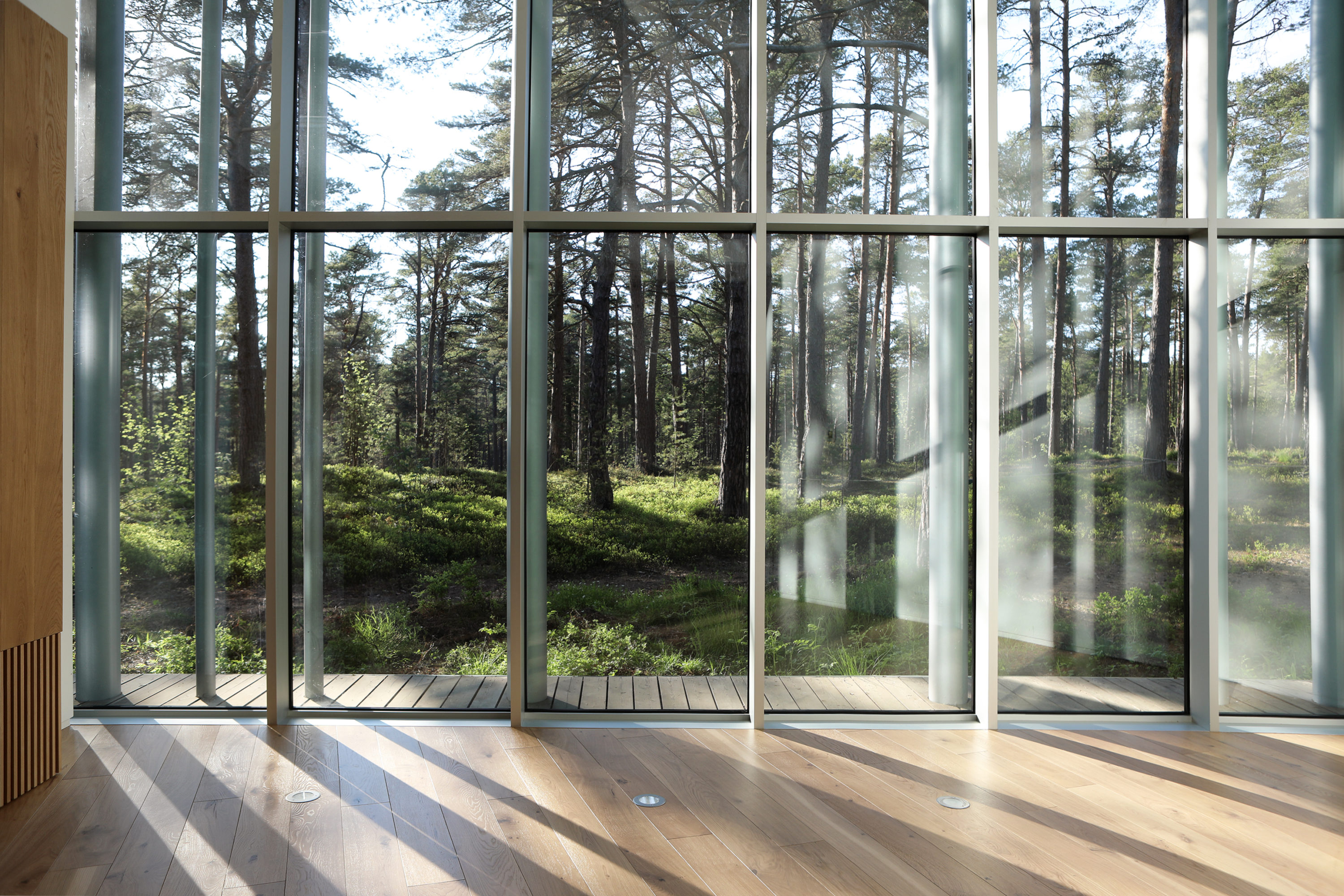