An outstanding figure in Polish music, composer and conductor Krzysztof Penderecki (23.11.1933–29.03.2020) has passed away. Composing steadily over many decades, he became one of the pioneers of European contemporary music. Penderecki was particularly important for starting a new wave of modern music in 1960s with his avant-garde compositions. By premiering at the Warsaw Autumn festival of contemporary music these works became also familiar to Estonian composers.

Remembering his colleague and peer, Arvo Pärt says: “Already as students me and many other young composers were influenced and inspired by Penderecki’s compositions. When at the end of 1970s, just before leaving Estonia I started to work on Passio, based on the Gospel of John, I was greatly encouraged by the fact that Penderecki had composed his St Luke Passion already in mid-1960s. His name and work were from the very beginning surrounded by a certain aura that drew other avant-garde composers close.” Krzysztof Penderecki’s passing is a great loss to Polish and world culture.

The Arvo Pärt Centre joins Arvo Pärt and his family in extending their condolences to Krzysztof Penderecki’s loved ones. 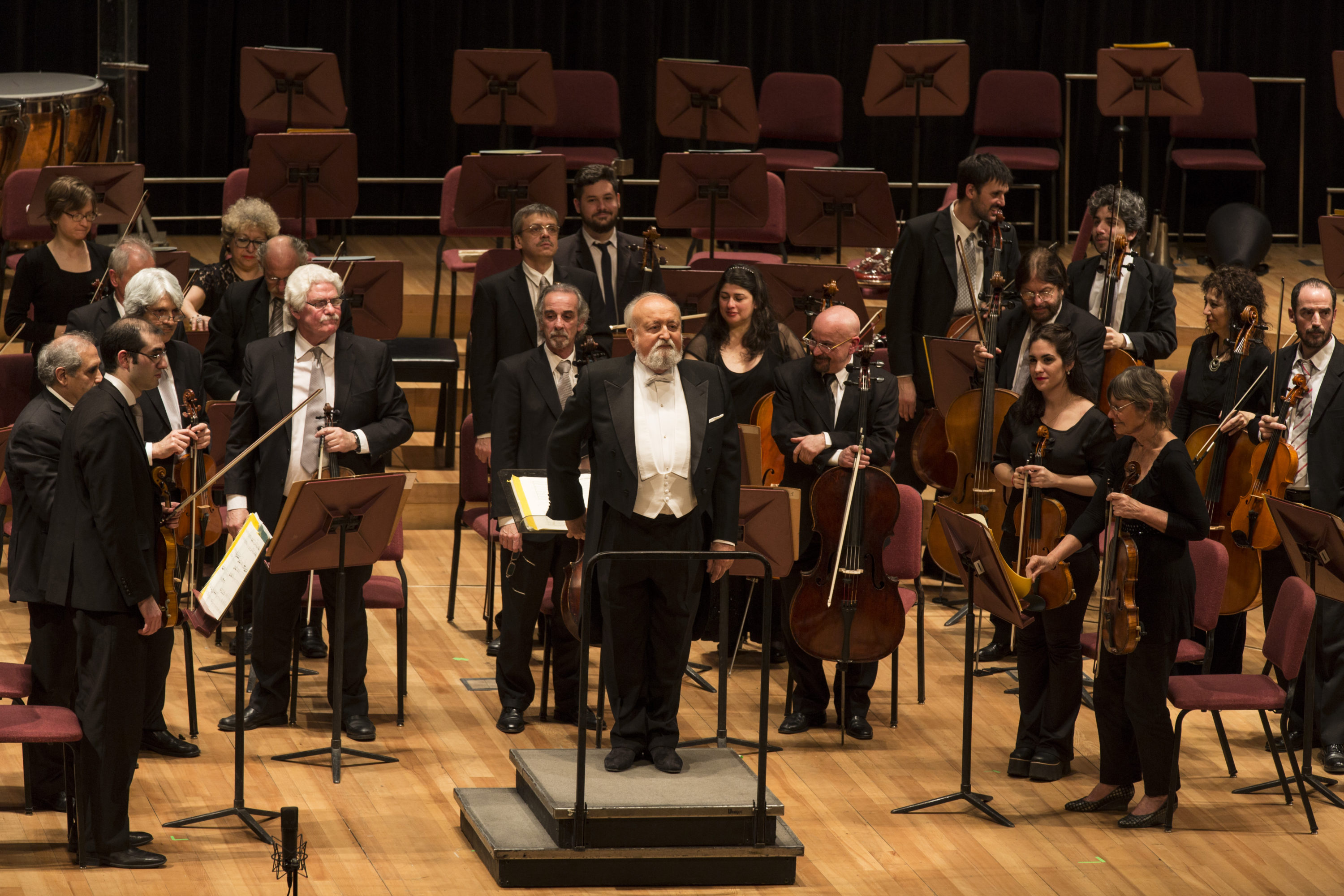